In this page, I would like to introduce ‘Oi Ocha’ in Japan

You may get knowledge of ‘Oi Ocha’ in Japan, as well as Japanese have, after reading of this article. Have fun !

What is ‘Oi Ocha’

‘Oi Ocha’ is a very famous brand of Japanese tea in Japan. ‘Oi’ is kind of Japanese call, like ‘Hey’ and ‘Ocha’ means tea. Japanese poem is printed on the bottle of this product, which is supported by consumers long time.

‘Oi Ocha’ is the products well known in Japan ! 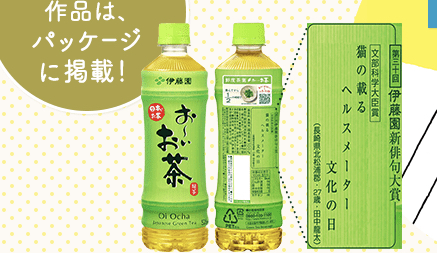 ‘Oi Ocha’ was released in market in 1989, which changed lifestyle if Japanese. In the past, people regarded green tea as drink in house, serving by themselves. However, ‘Oi Ocha’ make this theory outdated. People can enjoy green tea outside after release of ‘Oi Ocha’.

‘Oi Ocha’ is a pioneer of bottled green tea in Japan ! 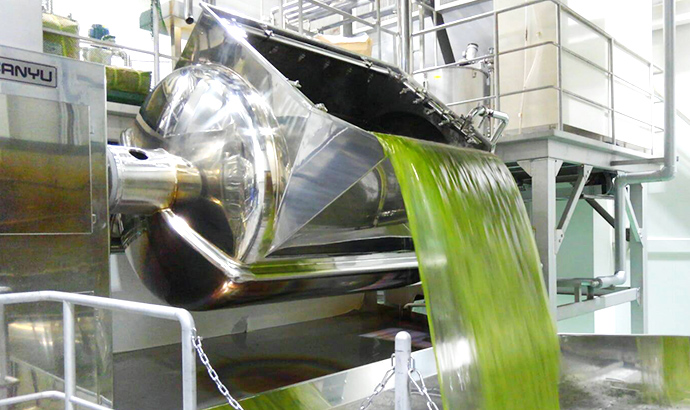 What is ‘Oi Ocha’ in Japan

We can get ‘Oi Ocha’ by various channels, vending machines on the street, in supermarkets, Kiosk, etc. Actually, I got ‘Oi Ocha’ with vending machine and had it in my working time. Just informatively, Japanese don’t put sugar in green tea.

What is Pocari Sweat ? | Commentary by Japanese webmaster | Common in Japan #54

Let's get knowledge of 'Pocari Swaet' as very popular Drink in Japan, with guidance by Japanese web master !

What is Oronamin-C ? | Commentary by Japanese webmaster | Common in Japan #17

Let's get knowledge of 'Oronamin-C' as very popular carbonated drink in Japan, with guidance by Japanese web master !

There are many kinds of mineral water in Japan. This page is about major water brands in Japan, guided by Japanese webmaster.

What is Lipovitan-D ? | Commentary by Japanese webmaster | Common in Japan #38

Let's get knowledge of 'Lipovitan-D' as very popular energy drink in Japan, with guidance by Japanese web master !