This page consists of ….
This page is to help the people :

Shall we go to dinner ?
But I don’t have much money…

No problem, I would like to introduce Gyudon restaurants, to enjoy meal with reasonable price. 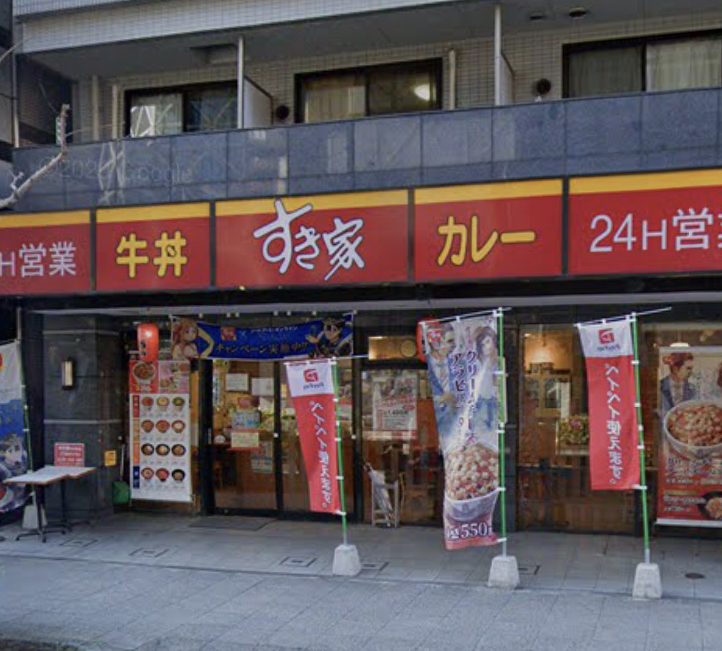 ‘Sukiya’ is the largest Gyudon restaurants chain in Japan. There are 1,936 of ‘Sukiya’ in Japan, as of February in 2020. We can see ‘Sukiya’ all over Japan, from Hokkaido to Okinawa.

First ‘Sukiya’ was opened in 1982 in Yokohama. After that, number of restaurants was increased year by year. In 2008, it became more than ‘Yoshinoya’ and most largest in Japan.

SUKIYA is available almost all over Japan ! 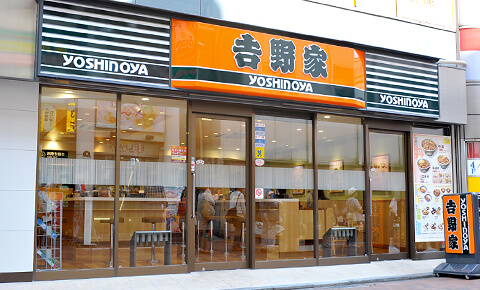 ‘Yoshinoya’ is the 2nd largest Gyudon restaurants chain in Japan. There are 1,214 of ‘Yoshinoya’ in Japan, as of February in 2020. We can see ‘Yoshinoya’ all over Japan, from Hokkaido to Okinawa, too.

‘Yoshinoya’ is the oldest Gyudon chain in Japan. First ‘Yoshinoya’ was opened in 1899 in Tokyo. Until 2003, only Gyudon was in the menu. However, currently, pork, chicken are listed.

My favorite is Yoshinoya ! 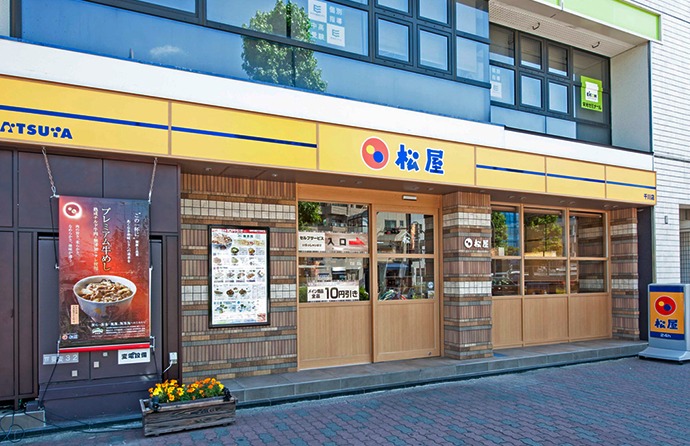 ‘Matsuya’ is the 3rd largest Gyudon restaurants chain in Japan. There are 1,185 ‘Matsuya’ in Japan, as of February in 2020. We can see ‘Matsuya’ almost all over Japan, except Aomori, Tottori, Shimane, Kochi, etc.

First ‘Matsuya’ was opened in 1968 in Tokyo. In 2012, the number of ‘Sukiya’ became more than 1,000. In Matsuya, miso soup is free, when customers ordered Gyudon, which is different from other three.

Matsuya is rather reasonable ! ‘Nakau’ is the 4th largest Gyudon restaurants chain in Japan, however, it’s far from other three. There are 464 ‘Nakau’ in Japan, as of February in 2020. It’s mainly in Kansai area, like Kyoto and Osaka.

’Nakau’ was independent company in the past. However, in 2005, Zensho as operator of ‘Sukiya’ acquired ‘Nakau’. So currently, ‘Nakau’ is in a group of ‘Sukiya’.

I loved Nakau, however, taste changed after 2005….

We can eat Gyudon almost everywhere in Japan !

Thank you very much for your reading and see you again !

Gyudon is very popular food in Japan. I have experience to have Gyudon in all rested chain. I personally like ‘Yoshinoya’ and ‘Matsuya’ very much. I hope you can find your preferred Gyudon, in your stay in Japan.

Thank you for reading and see you again !

Let's get knowledge of 'Tenka Ippin' as very popular Ramen shop in Japan, with guidance by Japanese web master !

Let's get knowledge of 'Saizeriya' as popular Italian restaurant in Japan, with guidance by Japanese web master !

Let's get knowledge of 'Hotto Motto' as very popular food provider in Japan, with guidance by Japanese web master !

What is ICHIRAN ? | Commentary by Japanese webmaster | Common in Japan #48