In this page, I would like to introduce ‘IPPUDO’ in Japan

You may get knowledge of ‘IPPUDO’ in Japan, as well as Japanese have, after reading of this article. Have fun ! 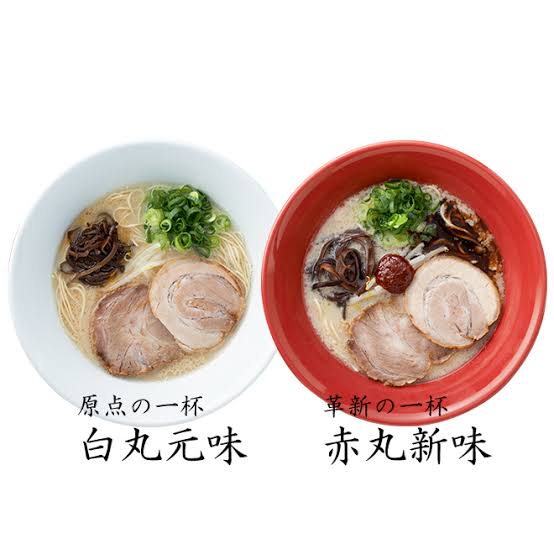 ‘IPPUDO’ is famous Ramen restaurant chain in Japan. They provide ‘Tonkotsu Ramen’ as noodles in pork broth soup, in their restaurant. As of 2020, there are 125 ‘IPPUDO’ ramen shops in Japan, from Hokkaido in north to Okinawa in south. The signboard with Kanji ‘IPPUDO’ is the trademark of them.

I often go to ‘IPPUDO’ near to my house, which is really nice. 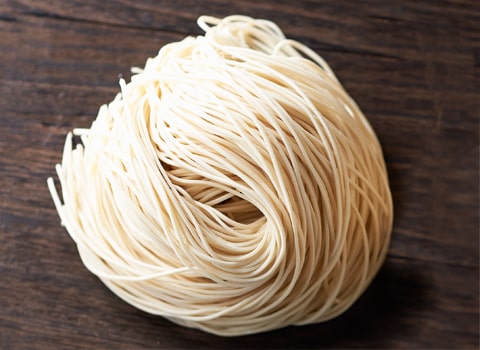 In 1985, first ‘IPPUDO’ was opened in Fukuoka city by founder, Mr. Shigemi Kawahara. In 1994, opened ‘IPPUDO’ in Ramen museum in Yokohama city. In 1997, ‘IPPUDO’ became a champion in competition on TV program. These events made IPPUDO very famous in Japan.

‘IPPUDO’ is getting popular in recent 20 years ! 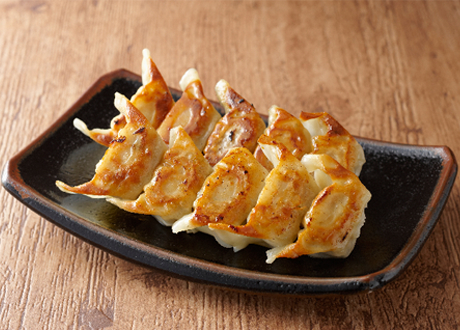 In ‘IPPUDO’, there are two main ramen. ‘Shiromaru Motoaki’ and ‘Akamaru Shin-aji’. Both are ‘Tonkotsu’ based ramen. Other than that, there are side menus ‘Chahan’ as fried rice, ‘Gyoza’, ‘Rice with Mentaiko’ , etc. The taste is based on cuisine of Hakata area, where is origin of ‘IPPUDO’.

I really like ‘Akamaru’ of ‘IPPUDO’, which is very nice for me !!

What is ‘IPPUDO’ in Japan

Frankly speaking, I really like IPPUDO ramen. Fortunately, there is IPPUDO in my hometown. So I often go there to eat ramen. My preferred one is ‘Akamaru Shin-Aki’. I always eat it with Gyoza. It’s really nice for me.

What is Bamiyan in Japan ? | Commentary by Japanese webmaster | Common in Japan #7

Let's get knowledge of 'Bamiyan' as very popular Chinese restaurant in Japan, with guidance by Japanese web master !

What is Mister Donut ? | Commentary by Japanese webmaster | Common in Japan #37

Let's get knowledge of 'Mister Donuts' as very popular Sushi restaurant in Japan, with guidance by Japanese web master !

Let's get knowledge of 'Hotto Motto' as very popular food provider in Japan, with guidance by Japanese web master !