In this page, I would like to introduce ‘Matsuya’ in Japan.

You may get knowledge about ‘Matsuya’ in Japan , as well as Japanese have, after reading of this article. Have fun ! 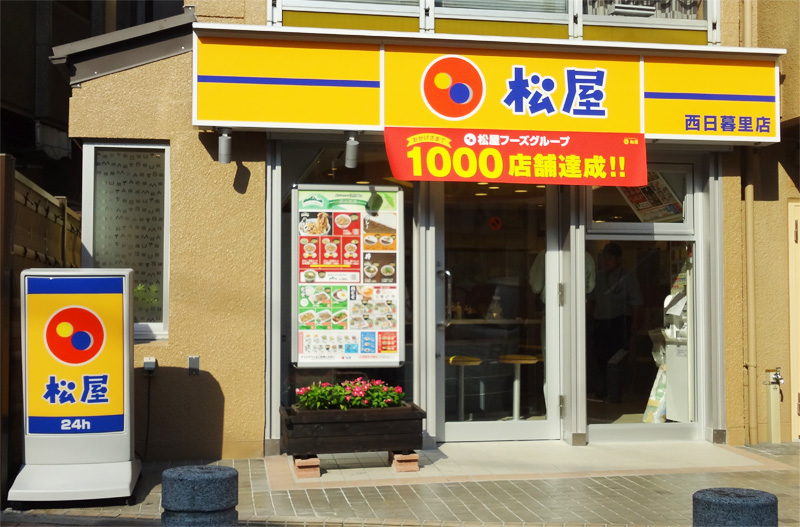 ‘Matsuya’ is very famous Gyudon restaurant chain in Japan. ‘Gyudon’ is very popular Japanese cuisine, beef and onions on rice in the bowl. We can take ‘Gyudon’ both in the restaurant and taking out, with very reasonable price. Yellow signboard is a trademark of ‘Matsuya’.

Yellow signboard is the trademark of ‘Matsuya’ in Japan !

We can see ‘Matsuya’ in downtown area, mainly in Japan ! 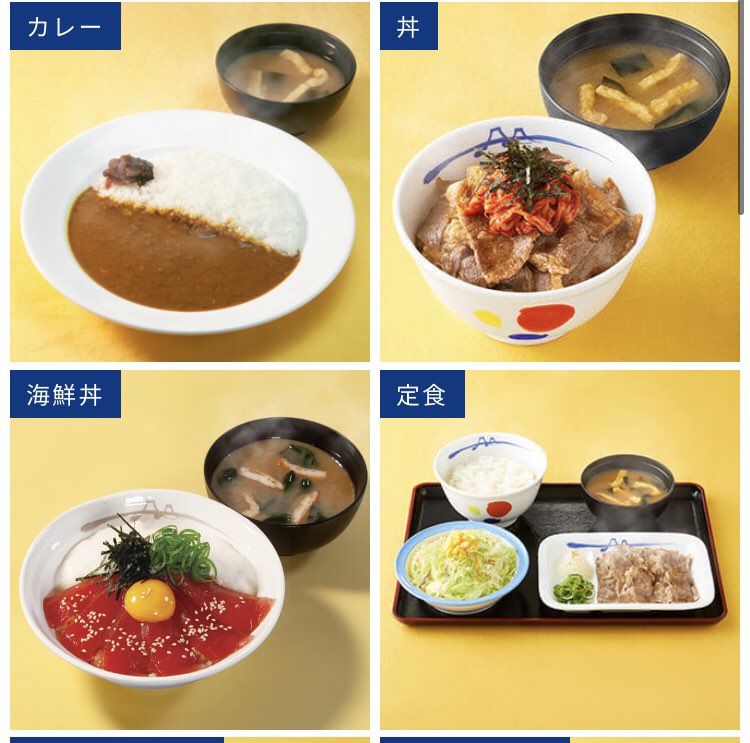 ‘Matsuya’ provides various menu in their restaurants, not only ‘Gyudon’, but also other meals like, curry rice, salads, beef stew, pork, hamburg, udon noodle, etc., with free miso soup. There are also morning menu in Matsuya. We can enjoy meals in Matsuya with variety of meals.

What is ‘Matsuya’ in Japan

When I was in University, I ate Gyudon in Matsuya after part time working, with my colleagues many times. I still have opportunity to go Matsuya, It always reminds me of youthful days ! I like Matsuya very much.

Let's get knowledge of 'Sukiya' as very popular Gyudon shop in Japan, with guidance by Japanese web master !

What is ICHIRAN ? | Commentary by Japanese webmaster | Common in Japan #48

Let's get knowledge of 'ICHIRAN' as very popular Ramen shop in Japan, with guidance by Japanese web master !

Let's get knowledge of 'Saizeriya' as popular Italian restaurant in Japan, with guidance by Japanese web master !

What is Mister Donut ? | Commentary by Japanese webmaster | Common in Japan #37

Let's get knowledge of 'Mister Donuts' as very popular Sushi restaurant in Japan, with guidance by Japanese web master !

Gyudon is very popular food in Japan. This page is about major Gyudon restaurants in Japan.