In this page, I would like to introduce ‘AJIPON’ in Japan

You may get knowledge of ‘AJIPON’ in Japan, as well as Japanese have, after reading of this article. Have fun ! 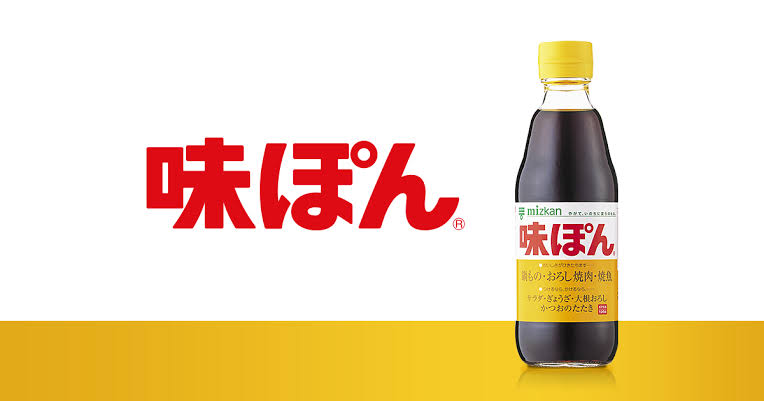 ‘AJIPON’ is very popular liquid seasoning in Japan. ‘AJIPON’ is mainly made from ‘Ponzu’ and soy sauce. ‘Ponzu’ is kind of vinegar containing citrus juice. We can get ‘AJIPON’ in supermarkets, convenience stores, etc. The orange label is the trademark of ‘AJIPON’ in Japan.

The bottle with Orange label is the trademark of ‘AJIPON’ ! 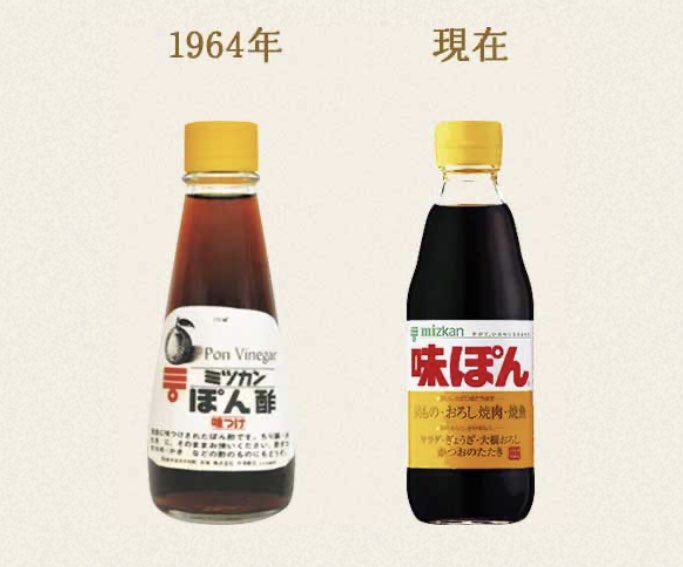 In 1964, prototype of ‘AJIPON’ was released in Japanese market by producer, Mizkan. Mizkan appealed usage for hot pot cuisines and it’s accepted by consumers. In 1979, name was changed to ‘AJIPON’. With increasing of sales, use of ‘AJIPON’ is expanded to cuisines other than hot pot. Now, it’s used for various meals in Japan. 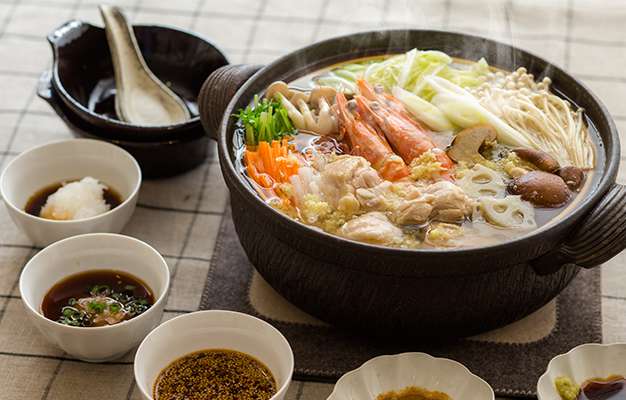 ‘AJIPON’ is available for various kind of Japanese cuisines.

What is ‘AJIPON’ in Japan

‘AJIPON’ is well known in Japanese market. Actually, I use ‘AJIPON’ in various meals. Especially I like to eat hot pot with ‘AJIPON’ very much. ‘AJIPON’ is really nice for hot vegetables. I always have ‘AJIPON’ in my refrigerator.

What is Ochazuke Nori ? | Commentary by Japanese webmaster | Common in Japan #56

Let's get knowledge of 'Ochazuke Nori' by Nagatani-En as popular Japanese seasoning products, with guidance by Japanese web master !

KEWPIE Mayonnaise | Mayonnaise with No.1 share in Japan, Guided by Japanese webmaster !

Let's get knowledge of 'KEWPIE Mayonnaise' as Japanese long-seller products, with guidance by Japanese web master !

'Gohan-desuyo' is very famous long seller product in Japan. Let's get knowledge about 'Gohan-desuyo' with guidance by Japanese webmaster !