In this page, I would like to introduce ‘glico’ as long seller products in Japan.

You may get knowledge of ‘glico’, as well as Japanese have, after reading of this article. Have fun ! 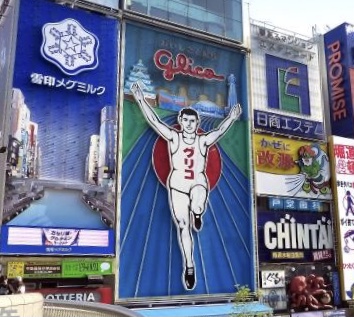 ‘Glico’ is very famous caramel in Japan. The name is coming from Glycogen. ‘Glico’ contains much glycogen. The catchphrase of ‘Glico’ is ‘300 meters per piece of Glico’ (One piece of Glico has energy to run 300m). ‘Goal-in-mark’ is the trademark of ‘Glico’, which is well known in Japan.

Everybody knows glico, in Japan ! 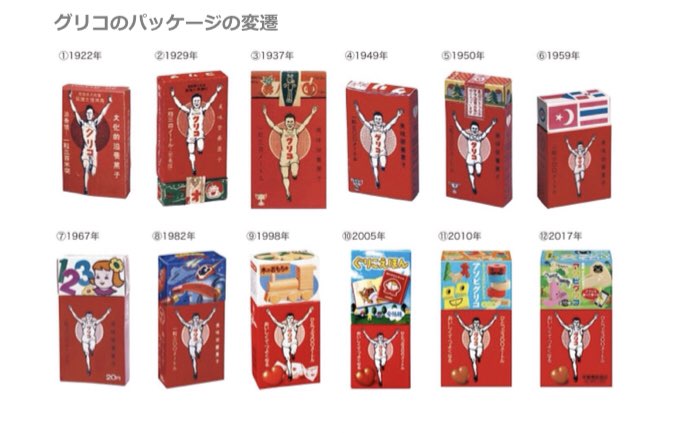 In 1921, Mr. Riichi Ezaki created Glico. In 1922, Sales of Glico was started in Osaka city. As Glico was sold in Mitsukoshi, as reliable department store, sales was succeeded. In 1929, small toy gift box was put with Glico, which is supported by children and sales was increased. Glico becomes name of company of producer. 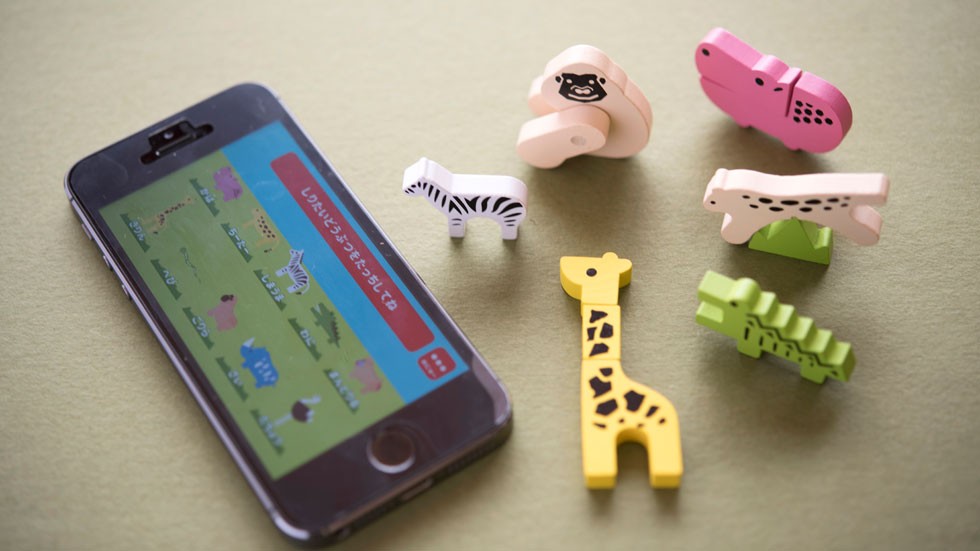 Free small toy box is one of the sales point of ‘Glico’. It was started in 1929. There are 30,000 kinds, 5.5 billion pieces of toys were distributed with ‘Glico’. Initially, toy was made by paper, then changed to plastic and wood. In 2017, linkage with smartphone application was started. Glico’s toy was developed year by year, more than 80 years.

The Toys of ‘glico’ are nice for babies and children !

What is ‘glico’ in Japan

Glico is very famous caramel candy in Japan. I often had Glico when I was a child. I feel that Glico give me energy more than other candies. I suppose that most of Japanese have same feeling, as the catchphrase is well known in Japan.

Let's get knowledge of 'Milky' as very popular candy in Japan, with guidance by Japanese web master !

What is Miyako Kombu ? | Commentary by Japanese webmaster | Common in Japan #30

Let's get knowledge of 'Miyako Kombu' as very popular snacks in Japan, with guidance by Japanese web master !

What is PRETZ ? | Commentary by Japanese webmaster | Common in Japan #29

Let's get knowledge of 'Pretz' as very popular snacks in Japan, with guidance by Japanese web master !

What is Baby Star Ramen ? | Commentary by Japanese webmaster | Common in Japan #33

Let's get knowledge of 'Baby Star Ramen' as very popular snacks in Japan, with guidance by Japanese web master !

What is Pocky ? | Commentary by Japanese webmaster | Common in Japan #44