This was page is about….
This page is to help the people :

What is ‘Orion Ramune’ 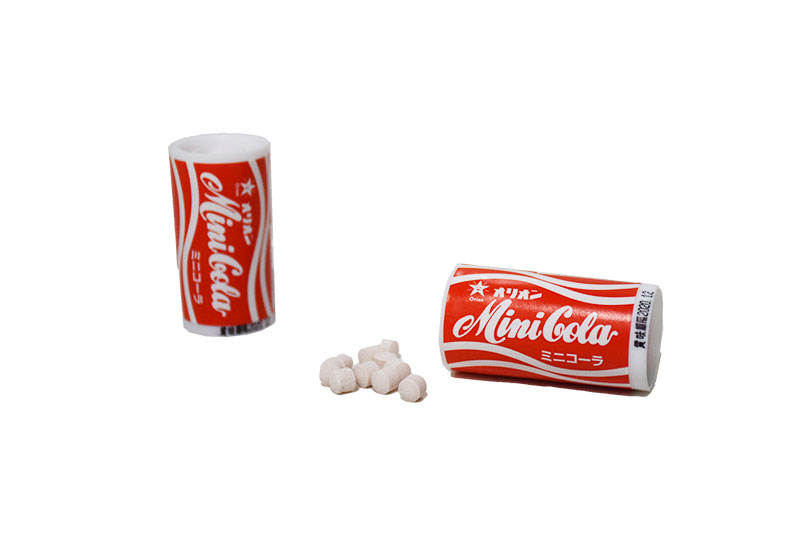 ‘Orion Ramune’ is very popular food in Japan. ‘Orion’ is name of manufacturer, and ‘Ramune’ is name of food, kind of fizzing candy.

What is ‘Orion Ramune’ 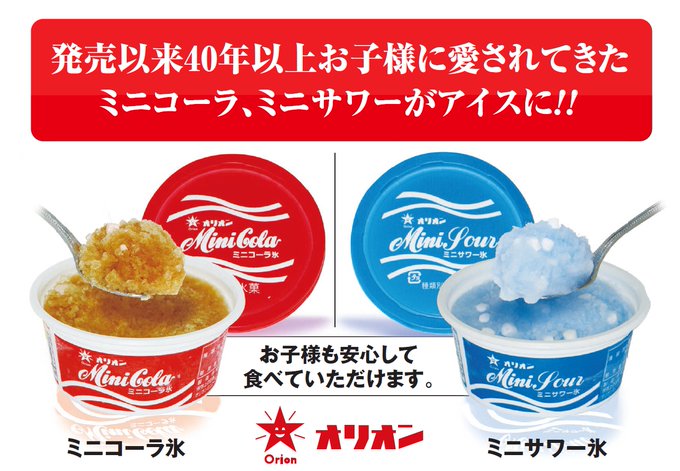 In 1979, ‘Orion’ released new flavors, ‘Mini Sour’ and ‘Mini Orange’. These products got support of consumers and made basic to be a long seller.

In 2019, ‘Mini Cola Ice’ was released in western Japan. ‘Orion’ is still trying to develop this product.

‘Orion Ramune’ has long history more than 40 years in Japan ! 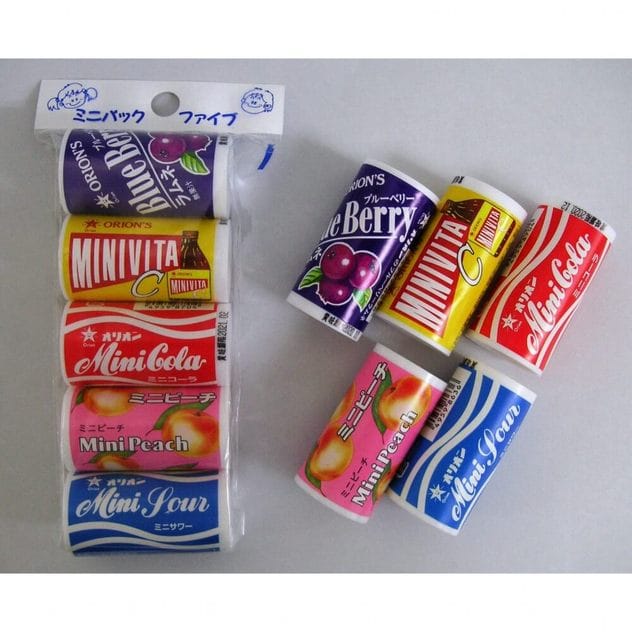 Other than above three flavors, ‘Orion’ make various products of ‘Orion Ramune’ in Japanese market, released as ‘Mini Series’.

There are ‘Mini peach’, ‘Mini Grape’, ‘Mini Vita-C’, ‘Mini Fresh’, etc. All of products are in small plastic bottle. These are available at supermarkets, convenience stores, toysrus, etc.

You can find your favorite ‘Orion Ramune’ from the line-up !

Thank you very much for your reading and see you again !

What is Kuppy Ramune ? | Commentary by Japanese webmaster | Common in Japan #3

Let's get knowledge of 'Morinaga Ramune' as very popular snacks in Japan, with guidance by Japanese web master !

Let's get knowledge of 'Kakino Tane' as very popular rice cracker in Japan, with guidance by Japanese web master !

Let's get knowledge of 'Lumonde' as very popular snacks in Japan, with guidance by Japanese web master !

Let's get knowledge of 'Bacchus & Rummy ' as very popular chocolates in Japan, with guidance by Japanese web master !

What is Yotchan Ika ? | Commentary by Japanese webmaster | Common in Japan #15