In Japan, there was severe restrictions for the events with large spectators, like sports, concerts, etc. Today, I would like to introduce you what happen in around baseball in Japan. 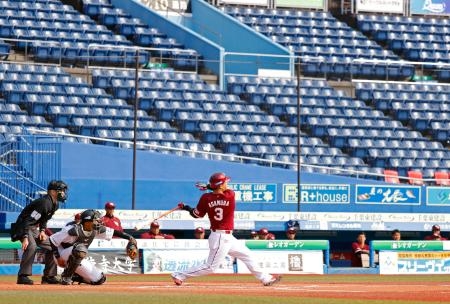 In February, number of infected persons of COVID-19 was increased day by day in Japan. In 26th. February, prime minister, Mr. Shinzo Abe asked all of promoters of to refrain from holding any events of sports, entertainment, etc.

In this period, there are many preseason matches are planned. Based on order of the government, NPB (Nippon Professional Baseball Organization) decides to make preseason games without spectators. 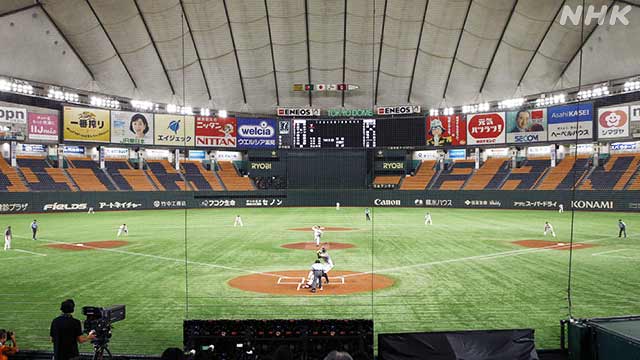 NPB had plan to make opening games of Professional baseball league in 20th. March. However, due to pandemic of COVID-19, in middle of March, they decided to postpone opening till 10th. April onward. 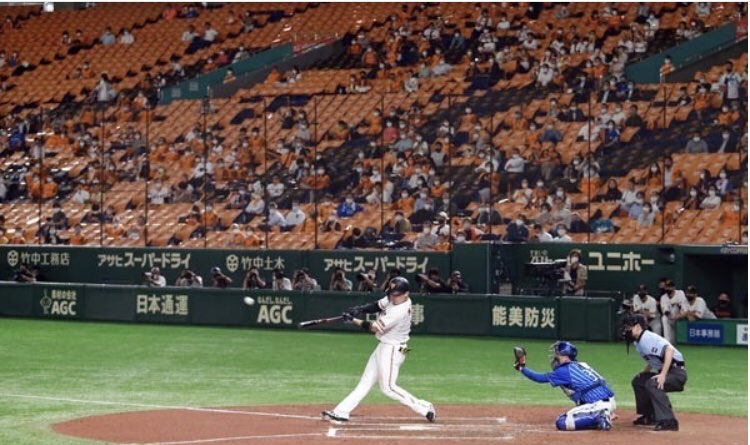 2020 season of Japanese Professional Baseball was finally started in 19th. June without any spectators. The number of games per team is reduced from 143 to 120. The all star game is canceled in this year.

From 10th. July, NPB started to accept spectators in stadium, with limitation of 5,000 people per game. NPB planned to increase the number, however, as the second wave of COVID-19 is coming, it’s still up to 5,000, as of end of August in 2020. 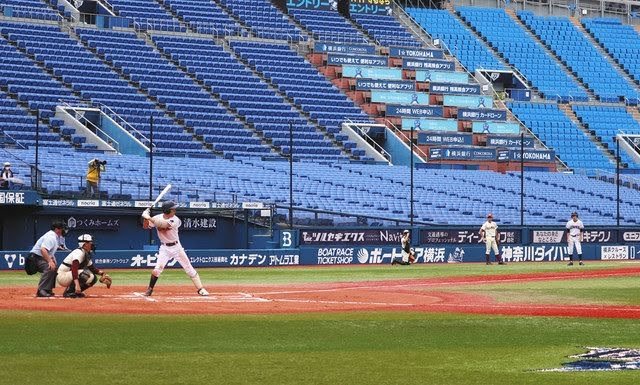 High school baseball had also impact of COVID-19. ‘Sembatsu’ baseball tournament is held in March and April, at Koshien baseball park. However, it was canceled in this year, based on the announcement of government in 26th. February.

And the big baseball tournament by more than 3,700 high schools in summer is also canceled. Instead of the big tournament, small tournaments were held in every prefectures, with very limited spectators, like teammates, parents, etc.

The players of little league baseball teams are also under severe impact of COVID-19. Prime minister decided close the schools in speech in 26th. February. From March to May, almost all schools were closed in Japan.

Although schools were re-started in end of May, there’s still restrictions to utilize school grounds, where a lot of baseball teams do activities. So young baseball players are still in difficulties, to play baseball, as of summer in 2020.

Baseball is one of popular entertainment in Japan. Re-start of Baseball encourages Japanese people to fight with COVID-19 and get back daily life. Although there’s still risk of suspension, players and spectators are making best possible efforts to continue the season.

What is Times ? | Commentary by Japanese webmaster | Common in Japan #31

Times is most famous brand of car parking in Japan. This page is to explain briefly about ‘Times’.

NTT docomo is very famous brand in Japan. In this page, I would like to explain briefly about NTT docomo in Japan

This page consists of ... Top 5 Japanese Accounts of Instagram Brief guidance about 5 Accounts A piece of advise by we...

1.17 is very important event in Japan. In this page, I would like to explain briefly about 1.17 in Japan.
Sponsored Link
‘Go To Travel’ – Hot Topic in Japan / 3rd week of July
[Japanese Brand] SONY / Very famous Japanese brand as great innovator