In this page, I would like to make brief explanation about ‘BENSAN’ as one of long seller products in Japan.

You may get knowledge of ‘BENSAN’, as well as Japanese have, after reading of this article. Have fun ! 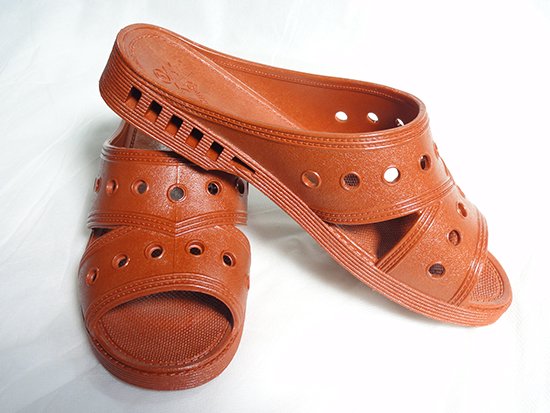 ‘BENSAN’ is very popular product in Japan. ‘BEN’ is coming from ‘Benjo’ as ‘Toilet’ in Japanese, and ‘SAN’ is from ‘Sandals’. So ‘BENSAN’ means ‘Benjo Sandal’ as ‘Sandals of Toilet’. ‘BENSAN’ is generally made from PVC. As Japanese take off one’s shoes in various places, ‘BENSAN’ are ready in toilet, and Japanese put on ‘BENSAN’ there. 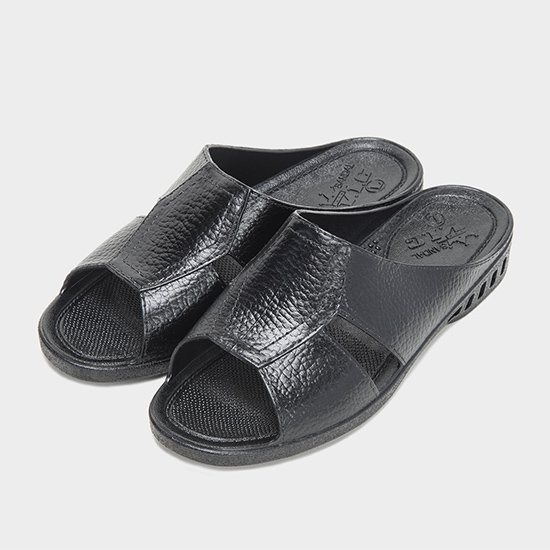 Unfortunately, I couldn’t find any records and exact history of BENSAN. However, it’s said that there are more than 40 years of history at least. In 1970’s, there was BENSAN in Japan. The production area is in Nara prefecture. And manufacturer, Nishibe chemical has very large share of BENSAN in Japan.

‘BENSAN’ got popular in 20th century in Japan !

Where we can see ‘BENSAN’ 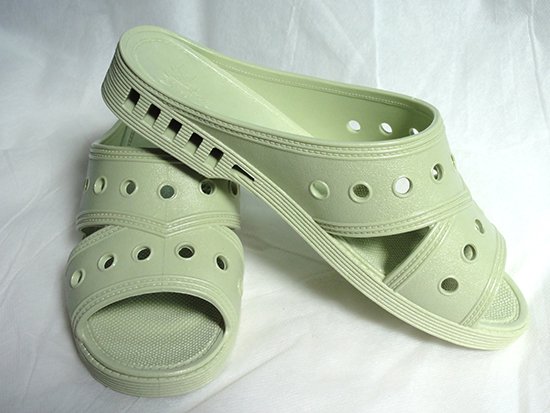 You can see ‘BENSAN’ in various places in Japan

What is ‘BENSAN’ in Japan

BENSAN is the item well known all over Japan. As BENSAN is very strong and with waterproofing, it’s very nice to put on it in toilet. This item supports Japanese life and almost essential item in Japanese society.

Saran Wrap | Plastic wrap with largest share for home use in Japan, Guided by Japanese webmaster !

Let's get knowledge of 'Rohto' as very Popular Japanese Brands, with guidance by Japanese web master !

What is Shoshu-Riki ? | Commentary by Japanese webmaster | Common in Japan #27

Let's get knowledge of 'Kao' as very Popular Japanese Brands, with guidance by Japanese web master !

What is Aron-alpha ? | Commentary by Japanese webmaster | Common in Japan #50