In this page, I would like to introduce ‘Kimetsu no Yaiba’ in Japan

You may get knowledge of ‘Kimetsu no Yaiba’ in Japan, as well as Japanese have, after reading of this article. Have fun !

What is Kimetsu no Yaiba 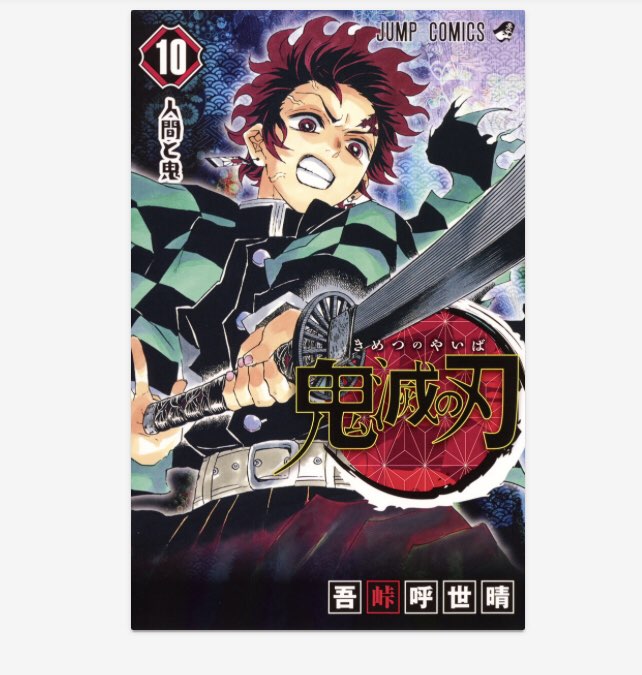 Kimetsu no Yaiba is very famous manga comics in Japan, written by Koyoharu Gotoge. People cal it as ‘Kimetsu’ in short. It was serialized in manga magazine, ‘Weekly Shonen Jump’ from 2016 to 2020. It consist of 205 stories, to defeat demon. Animated films were broadcasted on TV in 2019.

Basic information about Kimetsu no Yaiba

Movie of Kimetsu no Yaiba 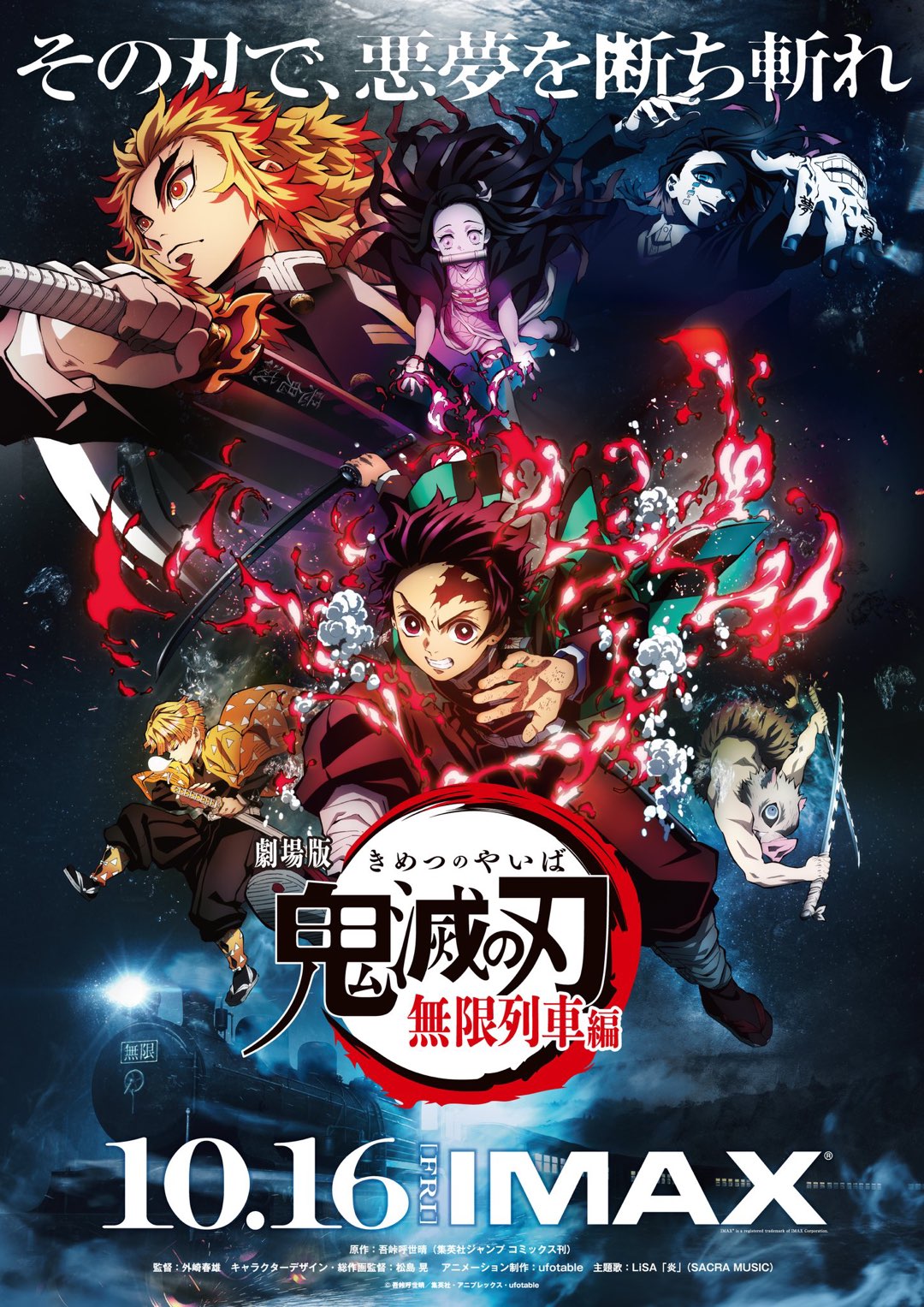 The movie of ‘Kimetsu no Yaiba’ was released in 16th. October in Japan. Although there’s severe restrictions against COVID-19, in movie theaters, ‘Kimetsu no Yaiba’ break a record of sales in initial week. In first 3 days, more than 3.4 millions people watched this movie. In first 17 days, number of total audience became 11 million, which is positive surprise in movie industry.

Movie of Kimetsu no Yaiba

Social phenomenon around Kimetsu no Yaiba 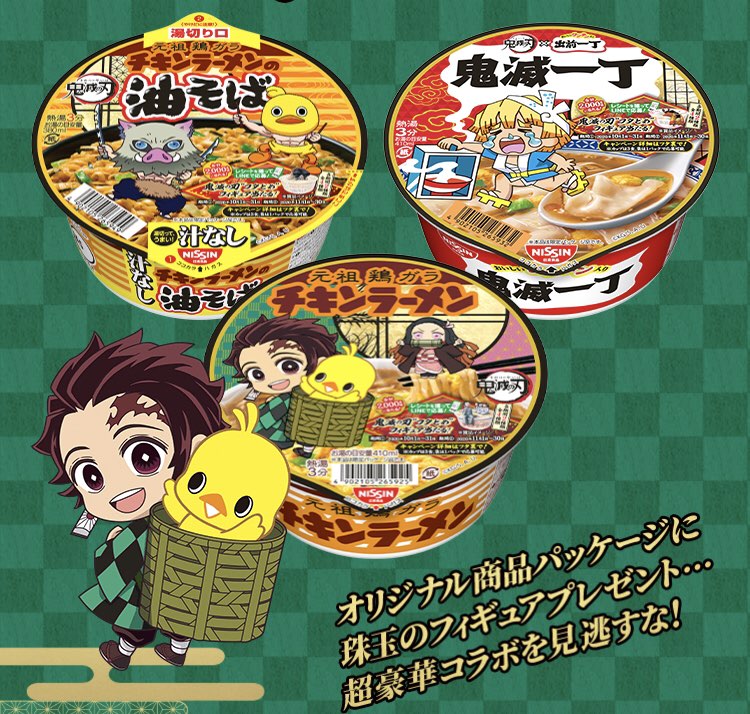 With smash hit of the movie, ‘Kimetau no Yaiba’ is creating social phenomenon in Japan. Theme song of animation and movie rank as no. 1 & 2 in music chart, ‘Kimetsu’ monopolize top 20 of manga sales in Japan. Celebrities tweet and cosplay of ‘Kimetsu’. There are many collaborative products with ‘Kimetsu’ in Japan.

Social phenomenon around Kimetsu no Yaiba

‘Kimetsu no Yaiba’ movie was fantastic !

What is ‘Kimetsu no Yaiba’ in Japan

[Basic Knowledge] Kafun-sho / 25% of Japanese are suffering from it

Kafun-sho is one of allergy whose patients are more than 25 millions in Japan. In this page, I would like to explain briefly about Kafun-sho in Japan

What is Jumbo Lotteries in Japan ? | Commentary by Japanese webmaster | Common in Japan #5

This page is about Jumbo Lotteries in Japan. Japanese webmaster try to clear your questions !

[Top 5] Japanese events in August / What Japanese do in August

‘Go To Travel’ is very hot topic in Japan. Everybody know this word and having discussion.