This page consists of ….
This page is to help the people :

I heard there are many Manga magazine in Japan

I want to try it, however, I have no idea what is popular..

No problem, I would like to introduce Top 5 Manga Magazine in Japan !

Manga is very popular culture in Japan. And there are so many Manga magazines in Japan. There are 14 magazines issued with category as ‘Shonen-si’ as ‘Magazine for Boys’, according to JMPA (Japan Magazine Publisher’s Association)

Although it’s as ‘for boys’, various people read them, adults, women, etc, needless to say. Today, I would like to introduce 5 ‘Shonen-si’ with largest circulation, based on data by JMPA in 2020 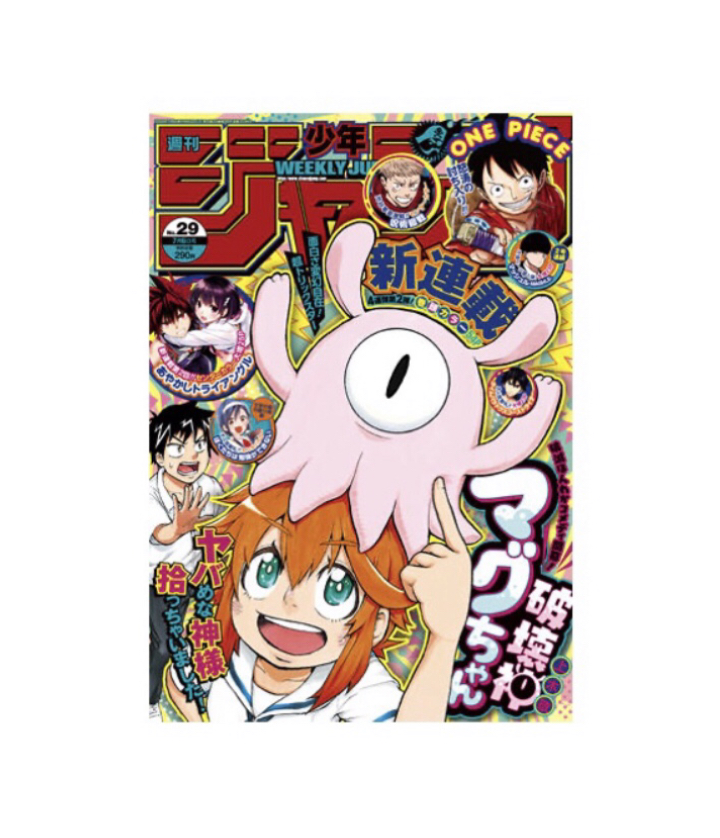 ‘Weekly Jump’ is the magazine with the largest circulation in Japan, in this category. The readers call it ‘Jump’ generally. More than 1.5 millions of ‘Jump’ are printed per week. First issue of ‘Weekly of Jump’ was in 1968. Since then, there are so many masterpieces serialized in ‘Shonen Jump’.

Keywords of ‘Weekly Jump’ are set as ‘Friendship’, ‘Effort’ and ‘Victory’. At least one keyword should be described in all of works in this magazine.

I bought Jump every week in my childhood to read ‘Dragon Ball’ ! 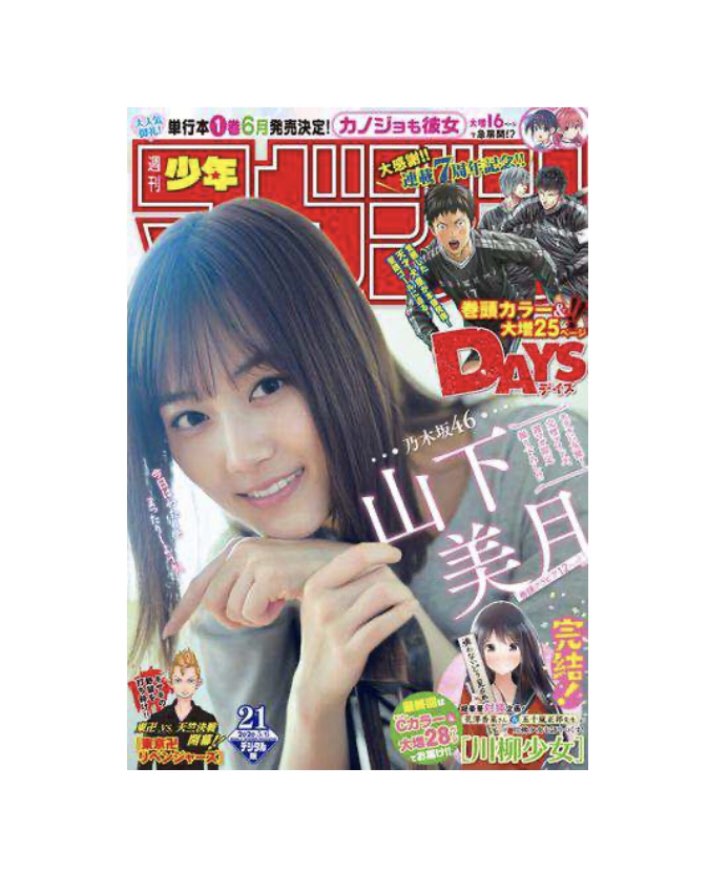 ‘Weekly Shonen Magazine’ is with the 2nd largest circulation in Japan, in this category. The readers call it ‘Magazine’ generally. More than 600,000 of ‘Magazine’ are printed per week. First issue of ‘Magazine’ was in 1959. Since then, there are so many masterpieces serialized in ‘Magazine’.

Specific point of ‘Magazine’ is that pinup photos are sometimes in a front page, which is different from ‘Jump’.

I love ‘Hajime no Ippo’ on Magazine ! 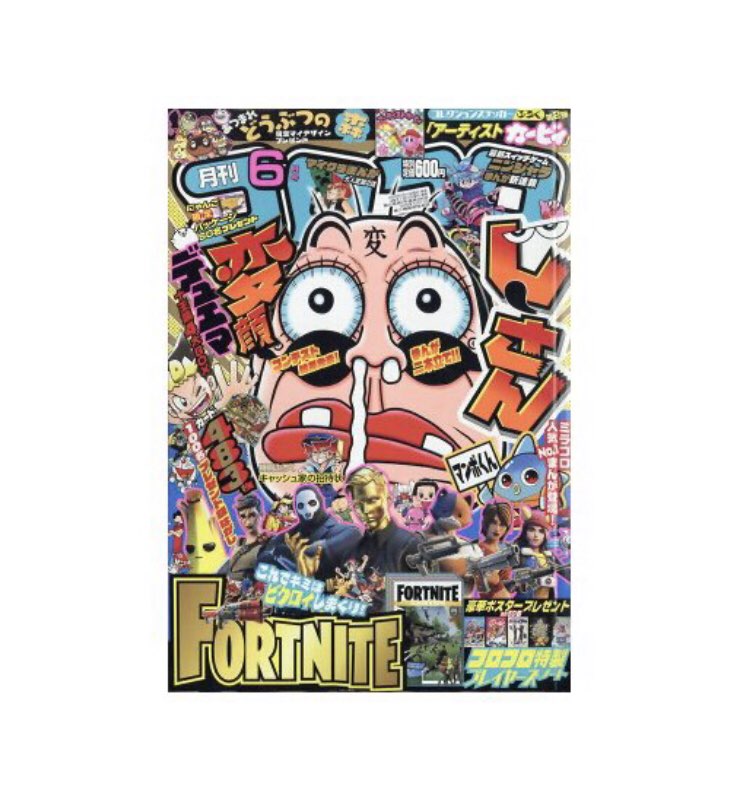 ‘Corocoro Comic’ is with the 3rd largest circulation in Japan, in this category. The readers call it ‘Corocoro’ generally. More than 200,000 of ‘Corocoro’ are printed monthly. First issue of ‘Magazine’ was in 1977. Since then, there are so many masterpieces serialized in ‘Corocoro’.

The specific point of ‘Corocoro comic’ is that generation of reader is very young, majority is less than teenagers. Another thing is that Manga corroborated with booming items. ‘Corocoro comic is supported by kids strongly.

Corocoro is mainly for elementary school students.
I read it when I was a boy ! 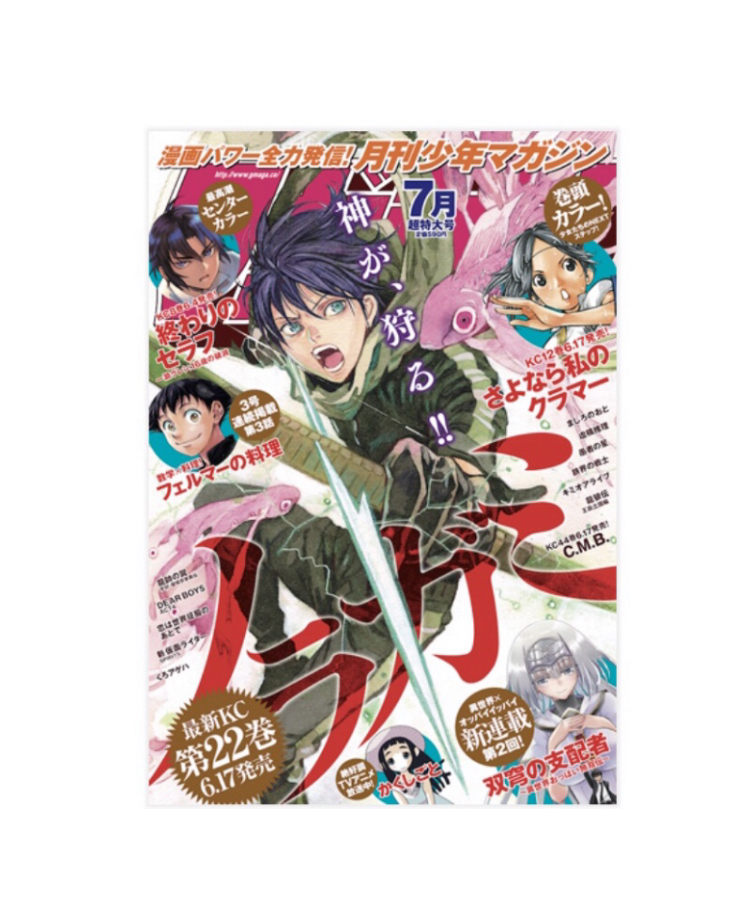 ‘Monthly Shonen Magazine’ is with the 4th largest circulation in Japan, in this category. More than 200,000 of ‘Magazine’ are printed per month. First issue of ‘Monthly Magazine’ was in 1974. Since then, there are so many masterpieces serialized in ‘Magazine’.

I have not read it, honestly speaking …
But it is supported by consumers well ! 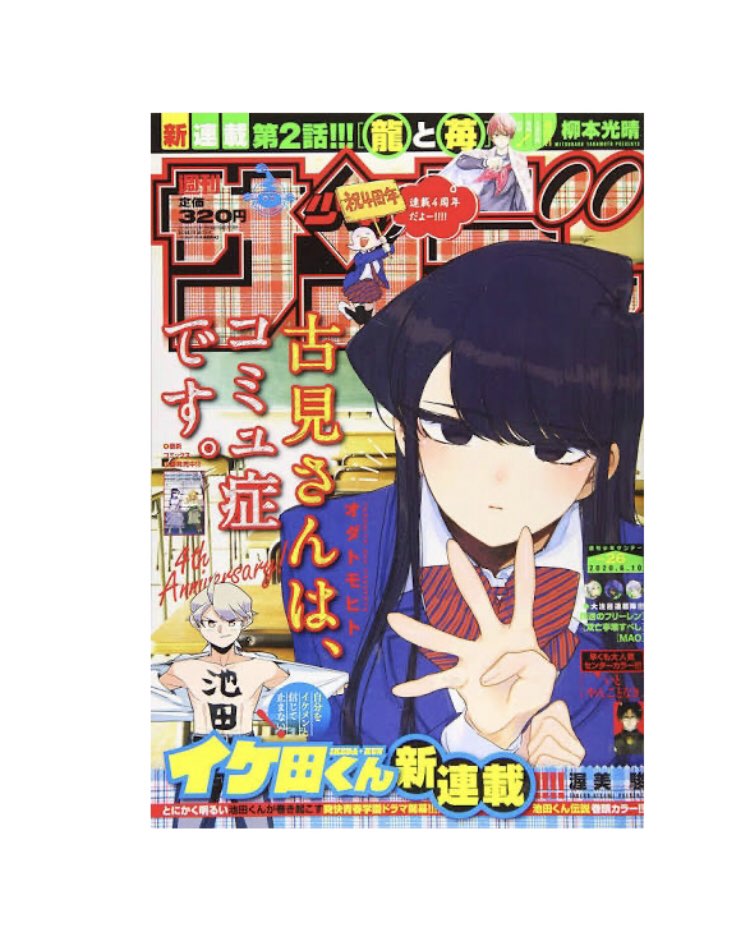 ‘ Weekly Shonen Sunday’ is with the 5th largest circulation in Japan, in this category. More than 200,000 of ‘Sunday’ are printed per week. First issue of ‘Weekly Sunday’ was in 1959. Since then, there are so many masterpieces serialized in ‘Magazine’.

Touch is masterpiece of Baseball Manga in Japan !

I read ‘Weekly Shonen Jump’ in my childhood !

Manga is very popular culture in Japan. Even in younger generation, people are very familiar with Manga. Actually, I read ‘Jump’ every week for Dragon Ball and SLAM DUNK when I was a child. It was so excited and good memories.

I hope this article could assist you to understand Japanese culture and to have nice experience in Japan. You will see ‘Shonen Manga Magazine’ in book stores, convenience stores, etc.

Thank you for reading and see you again!

Japanese blog writer introduce the best 6 Japanese Animated Cartoons. All of products are quite well known in Japan !

Seijin Shiki is very popular traditional event in Japan. In this page, I would like to explain briefly about Seijin Shiki in Japan.

[Basic Knowledge] Cost of living in Tokyo, average and breakdown basis, for your great life in Tokyo

This page is for the people : Who have plan to move to TokyoWho have interest in life of people in TokyoWho want to kn...

NTT docomo is very famous brand in Japan. In this page, I would like to explain briefly about NTT docomo in Japan
Sponsored Link
[TOP 5] Enjoy your trip to Tokyo ! Recommendable 5 options for your best season to visit Tokyo
[TOP 5] Highest building in Japan as of 2021 (Except free standing steel towers)