What is ‘Owarai’ in Japan

We can watch TV program of ‘Owarai’ almost every day. And we see ‘Owarai Geinin’ on TV, and various media.

In this article, I would like to introduce ‘Owarai’ and ‘Owarai Geinin’, as very popular culture, which is supported by people from children to elders. 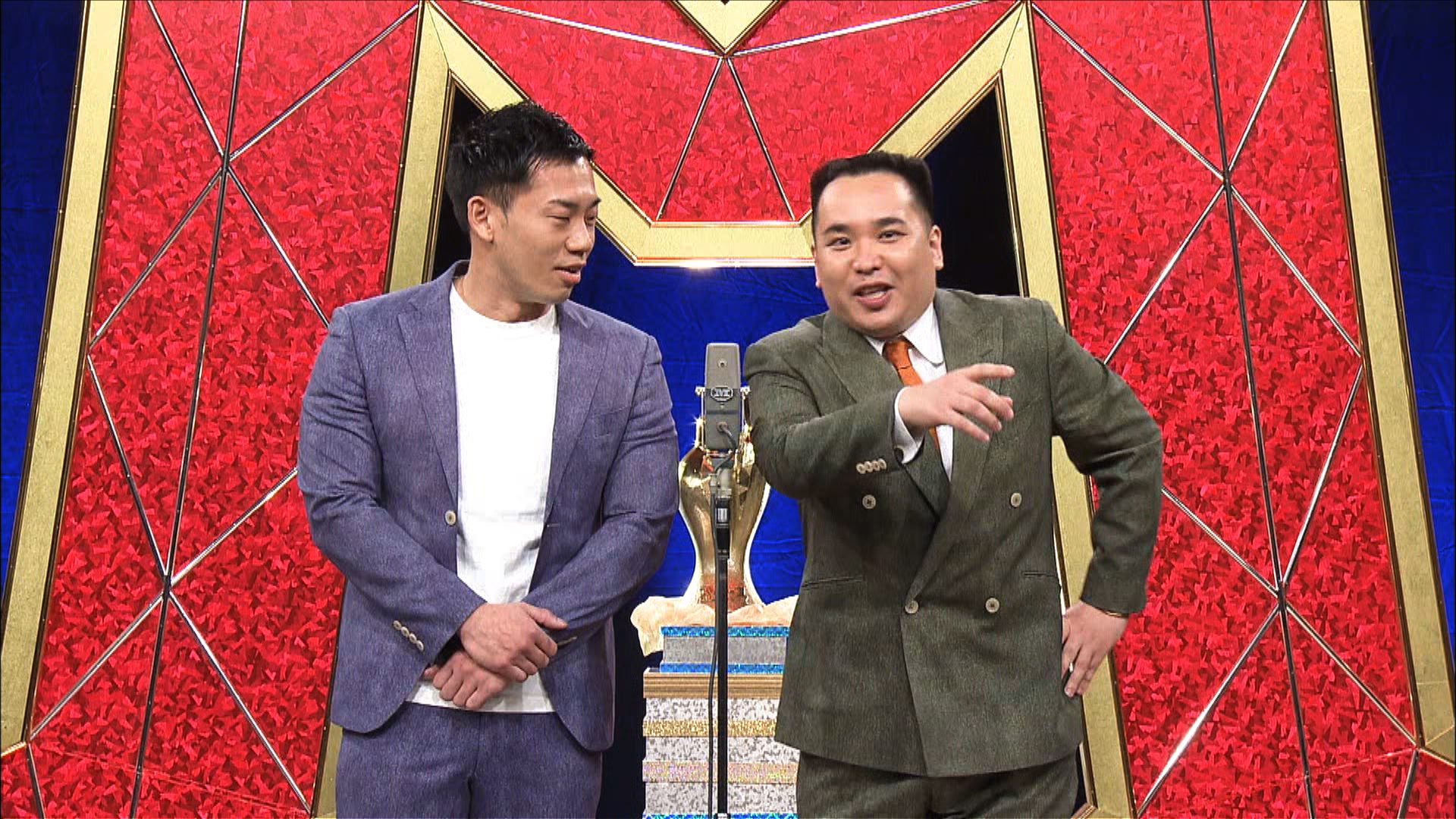 Manzai is a kind of comedy by Manzai-si. It’s mainly with two persons, ‘Boke’ and ‘Tsukkomi’ on the stage. ‘Boke’ says funny things, then, ‘Tsukkomi’ correct it. The contest of Manzai, ‘M-1 grand prix (M-1) is held yearly. 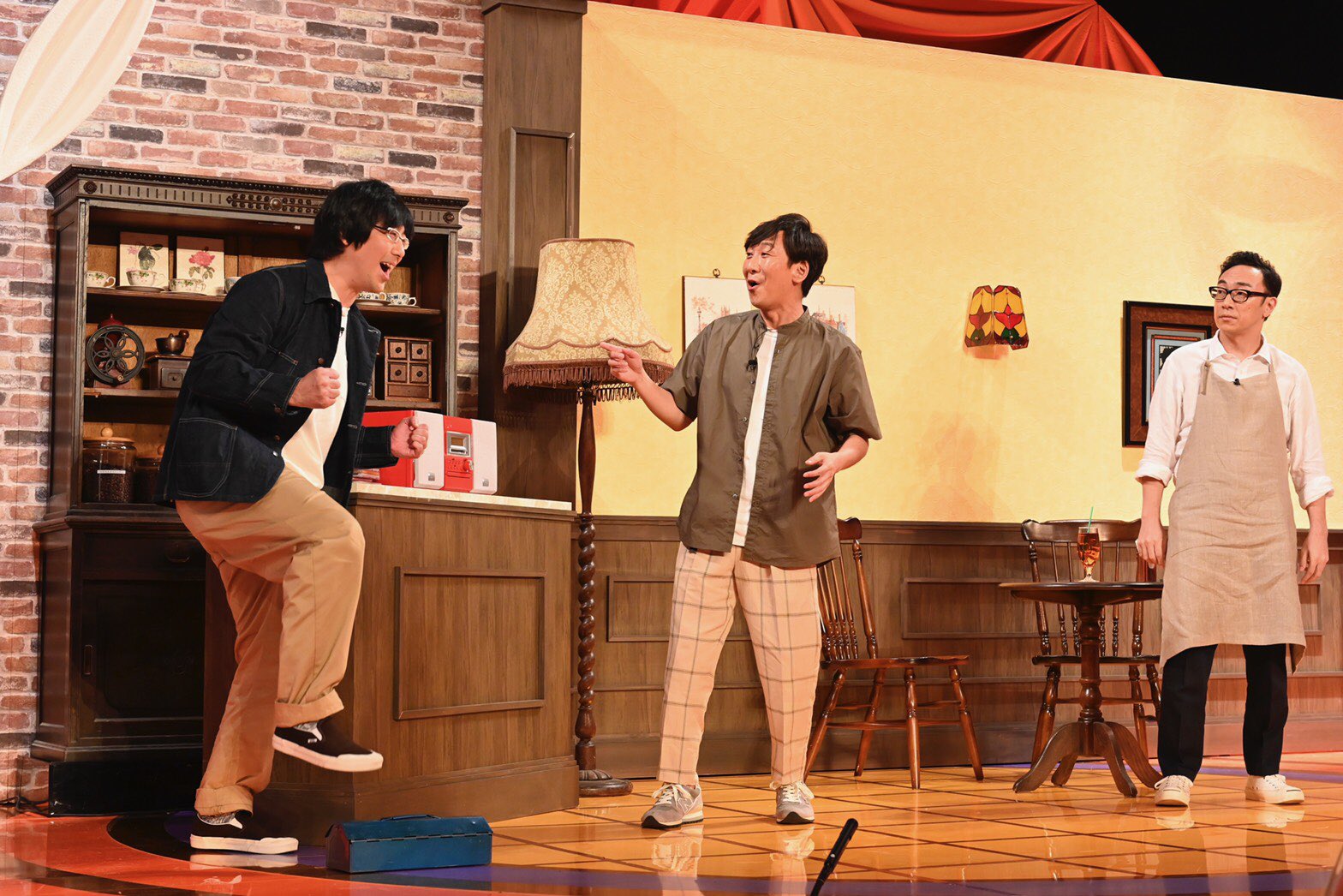 Konto-si is comedians who make short comic play, called ‘Konto/Conte’ on stage with some small properties. It’s mainly by two or three persons. The contest, ‘King of conte’ is held once a year.

Rakuto is traditional entertainment in Japan. Rakuhoku-ka is an entertainer providing Rakugo, telling interesting story alone, with wearing Kimono as traditional item, and sitting on ‘Zabuton’.

‘Rakugo’ is traditional entertainment in Japan ! 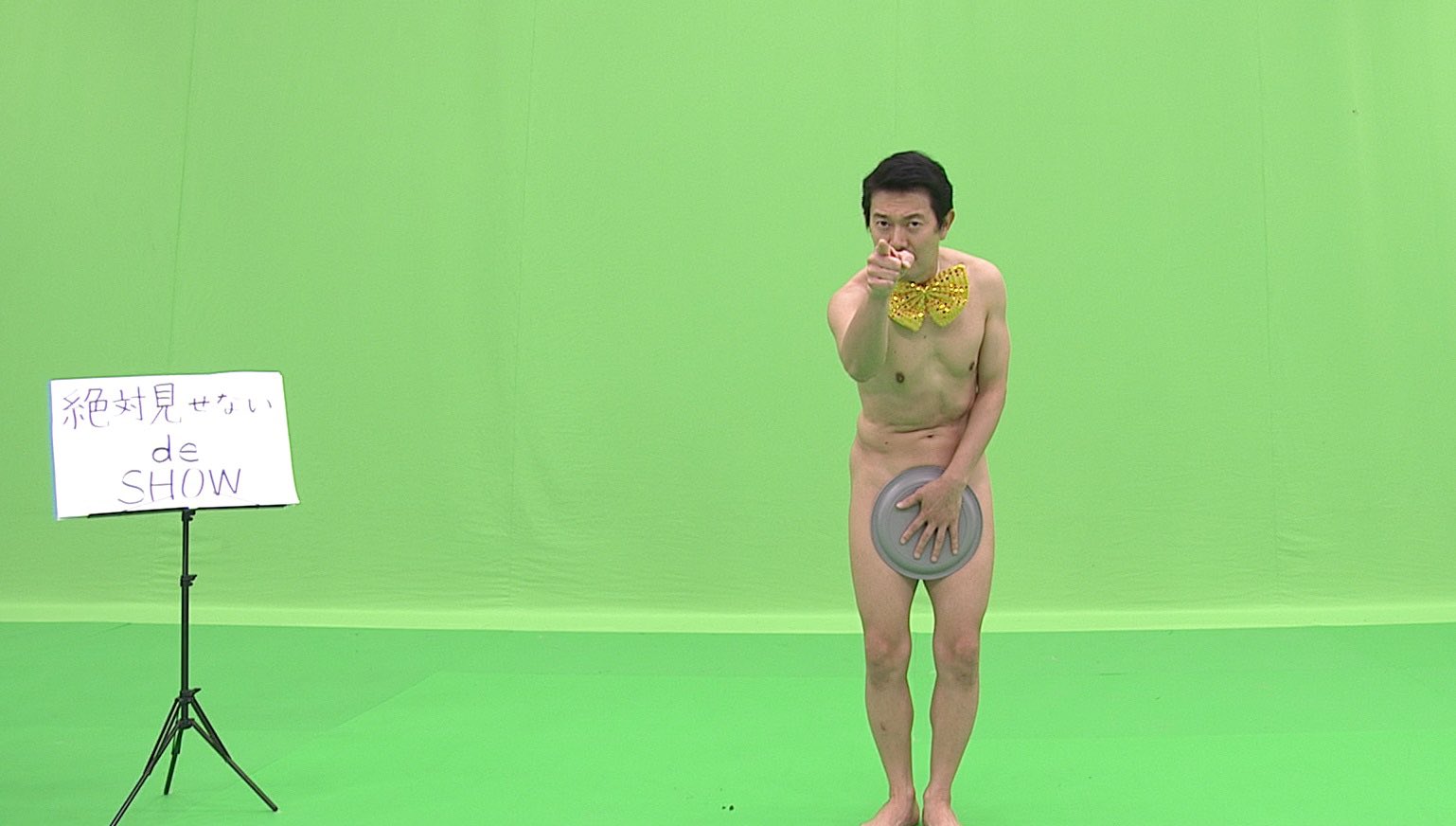 I really like Owarai Geinin, especially Manzai. My favorite ‘Manzai-si’ is ‘Knights’. If you have a opportunity to come to Japan, I would like to recommend you to try to see ‘Owarai Geinin’ in media.

thank you very much for your reading and see you again.

What is Jumbo Lotteries in Japan ? | Commentary by Japanese webmaster | Common in Japan #5

This page is about Jumbo Lotteries in Japan. Japanese webmaster try to clear your questions !

1.17 is very important event in Japan. In this page, I would like to explain briefly about 1.17 in Japan.