In this page, I would like to introduce ‘ENEOS’ in Japan

You may get knowledge of ‘ENEOS’ in Japan, as well as Japanese have, after reading of this article. Have fun !

‘ENEOS’ is a brand of gas station in Japan. We can see so many gas stations with ‘ENEOS’ brand all over Japan. A big orange signboard is trade mark of ‘ENEOS’, we can find it easily in the driving in Japanese street.

Bits of knowledge about ‘ENEOS’ 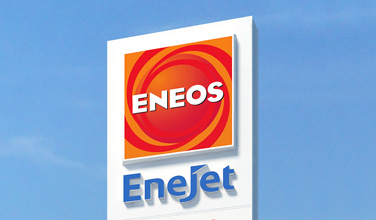 ‘ENEOS’ brand was established in 2001, in the integration of two brands ‘Nisseki’ and ‘Mitsubishi’. In progress of aging society, competition in gas industry is getting hot. As a result, many of brands are integrated into ‘ENEOS’.

Various Brands of gas stations were unified to ‘ENEOS’ ! 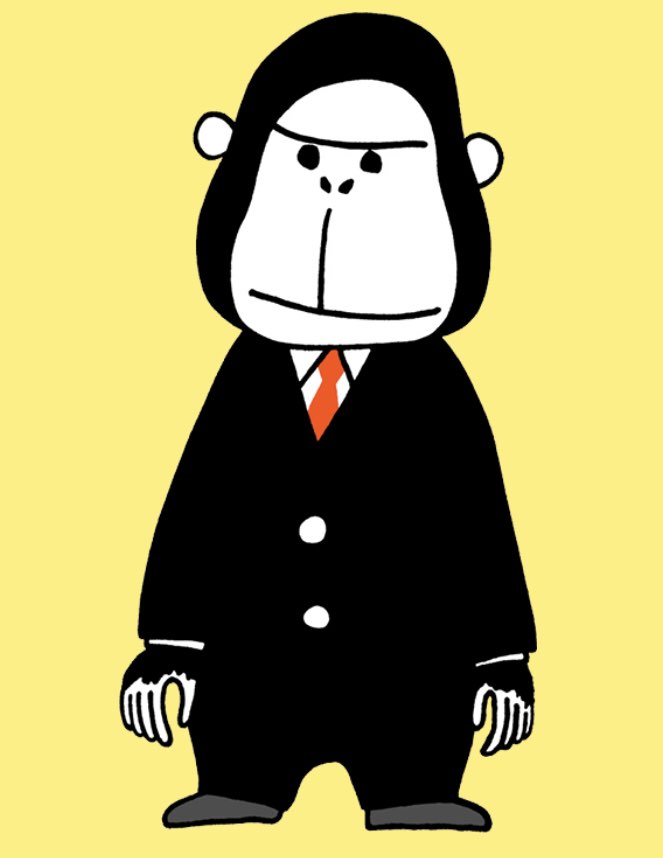 ‘ENEOS’ is making various activities. So the brand name, ‘ENEOS’ is well known to Japanese people, not only to the drivers, but also to the non-drivers. ‘ENEOS’ is very popular from children to elders in Japan.

‘ENEOS’ other than gas station

What is ‘ENEOS’ in Japan

ENEOS is a very famous brand in Japan, especially for the drivers. In my living area, there are many ENEOS in the street. I actually make refueling at ENEOS. This brand is king of gas station in Japan.

What is MINISTOP ? | Commentary by Japanese webmaster | Common in Japan #55

'MINISTOP' is very famous retailer in Japan. Let's get knowledge of 'MINISTOP' in Japan, with guidance of Japanese webmaster !

Nishimatsu-ya | Famous retailer of items for kids and babies in Japan, Guided by Japanese webmaster !

Let's get knowledge of 'Nishimatsu-ya' as famous retailer in Japan, with guidance by Japanese web master !

Let's get knowledge of 'LAWSON' as very famous retailer in Japan, with guidance by Japanese web master !

[Japanese Brand] WORKMAN / You can find wear for outdoor, at WORKMAN as famous apparel retailer in Japan

Workman is very famous brand in Japan. In this page, I would like to explain briefly about Workman in Japan