In this page, I would like to introduce ‘Rakuten’ in Japan

You may get knowledge of ‘Rakuten’ in Japan, as well as Japanese have, after reading of this article. Have fun ! 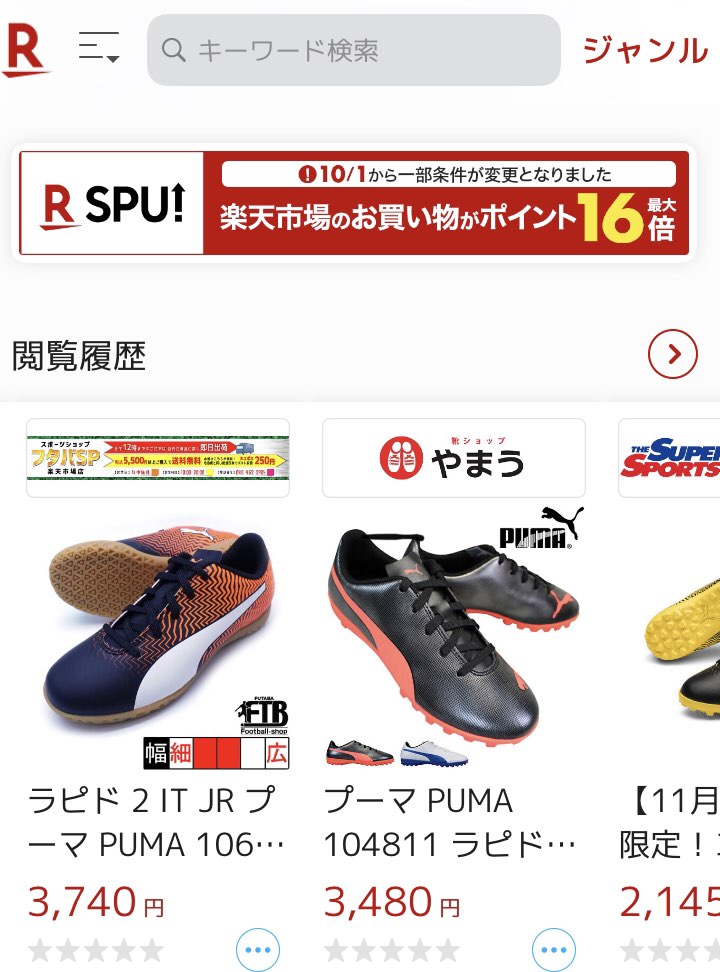 ‘Rakuten’ is very famous company in Japan, who provide e-commerce services all over Japan. ‘Rakuten Ichiba’ is the core service of ‘Rakuten’. Ichiba means ‘market’. Various retailers open their stores in ‘Rakuten Ichiba’. People can do shopping there through the internet.

‘Rakuten’ is top runner of e-commerce company in Japan ! 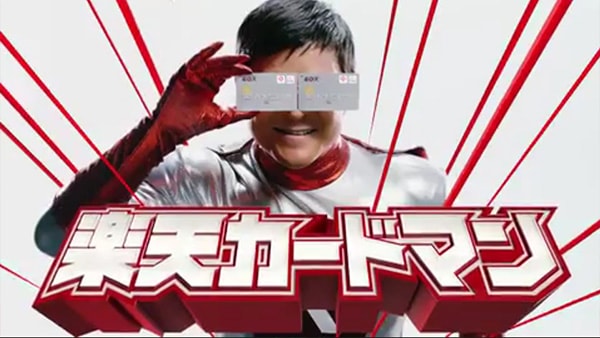 Founder, Mr. Hiroshi Mikitani established predecessor company of ‘Rakuten’ in 1997, and in same year, opened ‘Rakuten Ichiba’. In 1999, company name changed to Rakuten. In 2012, to develop globally, ‘Rakuten’ set internal language as English, it made impact on Japanese society.

‘Rakuten’ is pioneer in internet services in Japan ! 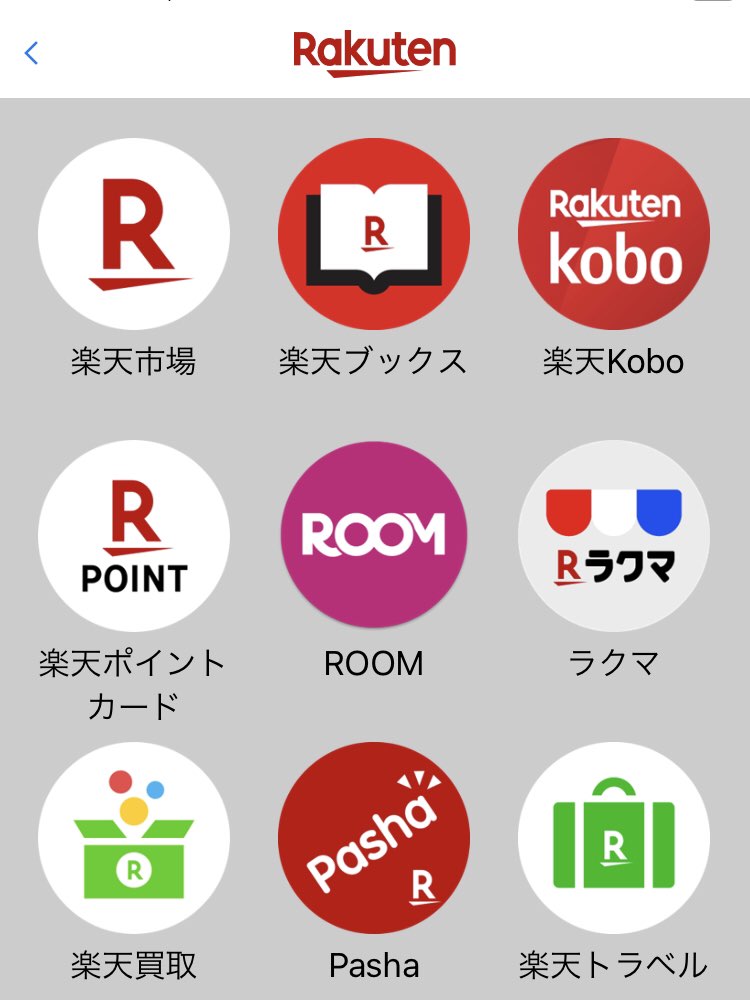 In 21st century, ‘Rakuten’ developed significantly. ‘Rakuten’ started various services, not only internet services, but also actual dealings, bank, entertainment, travel, etc. As a results, ‘Rakuten’ established own economic zone and so many Japanese people use it.

What is ‘Rakuten’ in Japan

Rakuten provide various services in Japan. Actually I use many kinds of services. I use Rakuten Mobile, Rakuten Keiba (Horse racing), Rakuten Travel, etc. And of course, I use Rakuten Ichiba.

UNIQLO | No.1 apparel brand in Japan, Guided by Japanese webmaster !

Let's get knowledge of 'UNIQLO' as very famous retailer in Japan, with guidance by Japanese web master !

Let's get knowledge of popular apparel retailers with rather reasonable price in Japan, with guidance by Japanese web master !

Let's get knowledge of 'LAWSON' as very famous retailer in Japan, with guidance by Japanese web master !

Let's get knowledge of 'Don Quijote' as famous retailer in Japan, with guidance by Japanese web master !