In this page, I would like to introduce ‘APA Hotel’ in Japan

You may get knowledge of ‘APA Hotel’ in Japan, as well as Japanese have, after reading of this article. Have fun !

What is APA Hotel 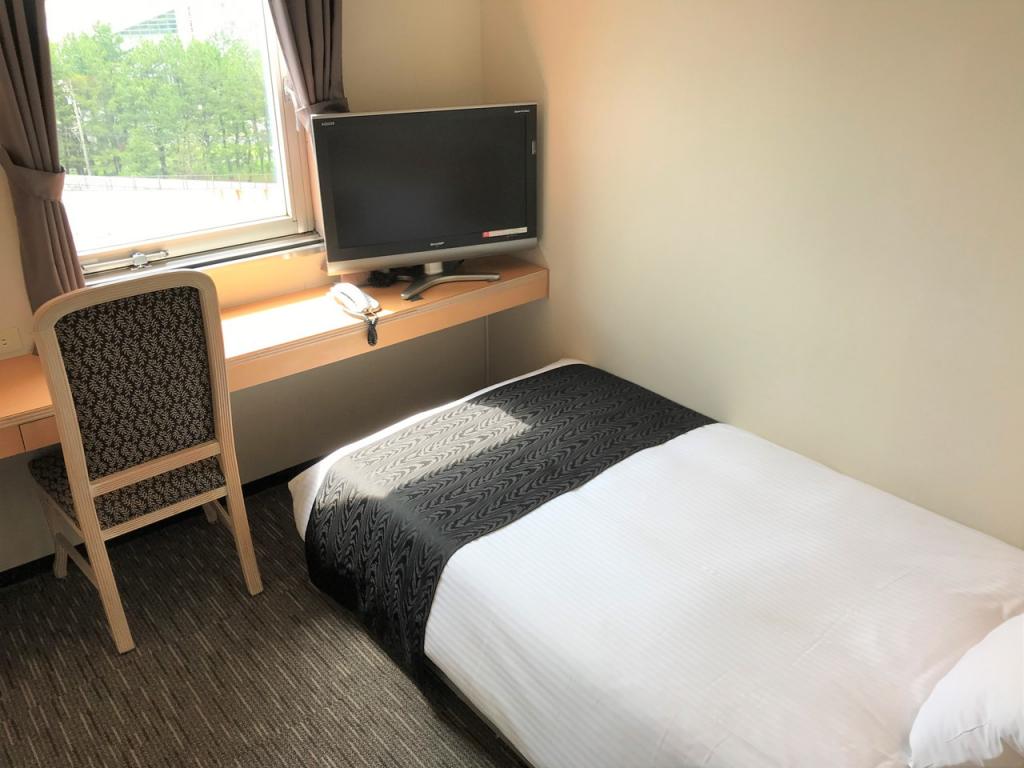 APA Hotel is one of famous hotel chain in Japan, who provide rooms with reasonable prices and nice location. Although the room is little bit small, it’s well organized and calculated for moving of guests, so that customers can stay in APA Hotel comfortably.

First APA Hotel was opened in 1984 in Kanazawa city. In end of 1990’s, APA Hotel started to develop in the market. 3 hotels were opened per year. In 21st century, development of APA Hotel was accelerated. Currently, approximately 600 of APA Hotels in Japan. 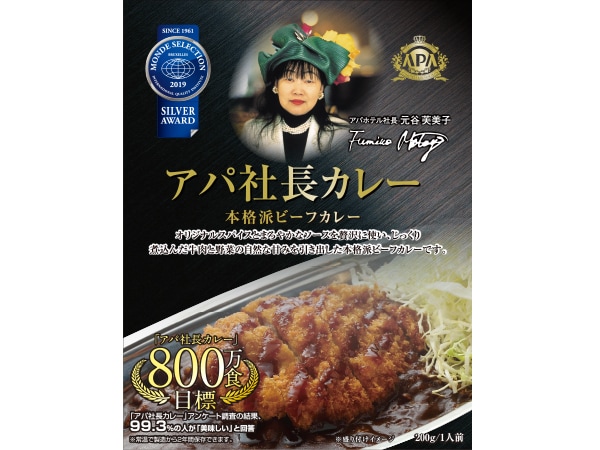 One of the reasons why APA Hotel is getting large is management of president, Ms. Fumiko Motoya. She managed APA Hotel very well. Moreover, she often appears on TV program. She is getting popular and it makes APA Hotel getting famous in Japan.

President of ‘APA Hotel’ is very famous in Japan.

What is ‘APA Hotel’ in Japan

I often use APA Hotel both private and business. Although room is little bit small, as It’s reasonable price and nice facilities, it’s nice to stay simply. I always have comfortable stay there.

Suica is one of very famous products in Japan. In this page, I would like to explain briefly about Suica in Japan

SUUMO is very famous brand in Japan. In this page, I would like to explain briefly about SUUMO in Japan

Demae-can is very famous brand in Japan. In this page, I would like to explain briefly about Demae-can in Japan

Koshu Denwa is very popular product in Japan. In this page, I would like to explain briefly about Koshu Denwa in Japan.
Sponsored Link
[Japanese Brand] Kuroneko Yamato / innovator in home delivery industry in Japan
[Japanese Brand] WORKMAN / You can find wear for outdoor, at WORKMAN as famous apparel retailer in Japan