In this page, I would like to introduce ”Kinkyu Jishin Sokuho’ in Japan.

You may get knowledge of ‘Kinkyu Jishin Sokuho’ in Japan, as well as Japanese have, after reading of this article. Have fun !

‘Kinkyu Jishin Sokuho’ is a emergency alert to notice the risk of earthquake. In English, it’s EEW, earthquake early warning. If government observe initial undulations of strong earthquake, they provide alert to Japanese citizens for preparation against attack of shake.

Generally, initial undulation comes few seconds earlier than shake of ground. So people can have a chance to prepare earthquake. At the moment, system is not perfect, coming earthquake earlier than alert, smaller than expected, etc. However, people evaluate the system, as Japanese has a experience of disaster many times. 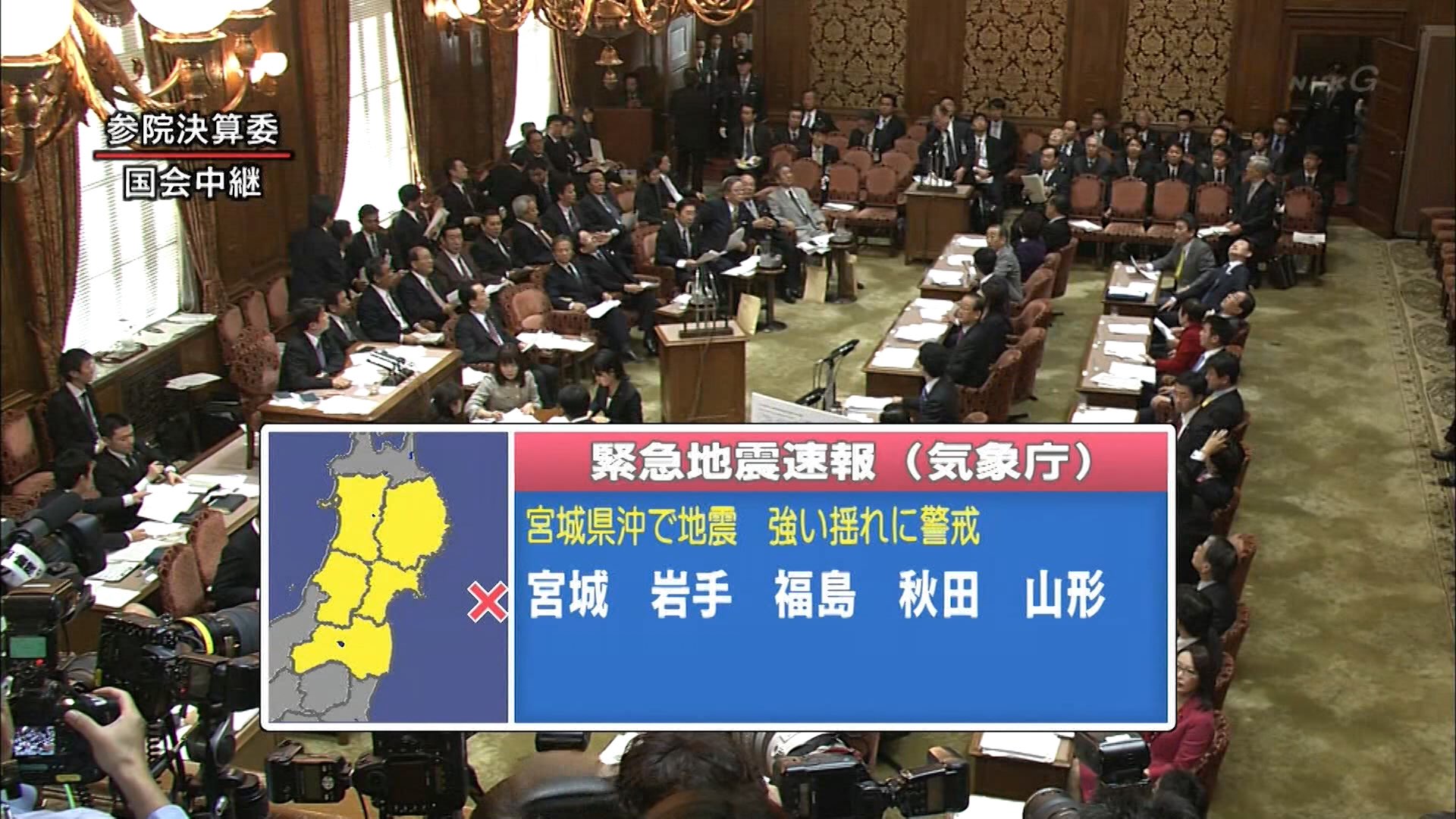 There was mega earthquake in 1995 in KOBE. After the catastrophe, the project to provide alert against earthquake is getting up speed. Observation equipments are placed all over Japan. And trial operation of ‘Kinkyu Jishin Sokuho’ was started in 2003, for limited organizations.

In 2007, alerting system is released to all of people. Government continued to improve the system. However, in mega earthquake in 2011, ‘Kinkyu Jishin Sokuho’ was made in only very limited area, while shake in earthquake was in very large area. Specialist is trying best effort for improvements even now. 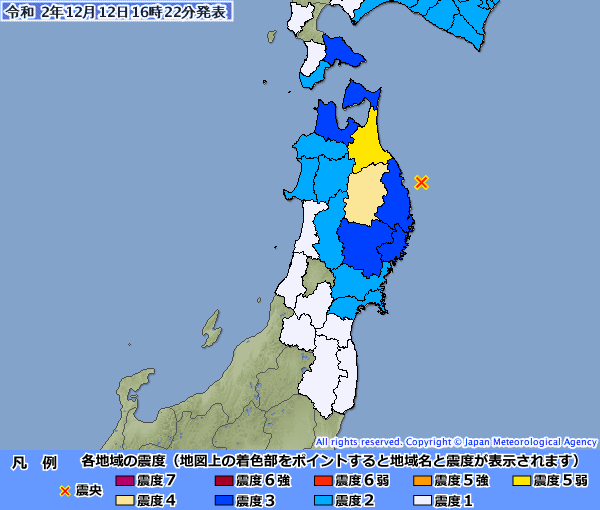 If you got alert, please stay safe.

In my mobile phone, Kinkyu Jishin Sokuho is pre-installed. It’s installed in most of mobile phones I. Japanese market. Once government issue the alert, everyone get impact from its sound.

SoftBank is very famous brand in Japan. In this page, I would like to explain briefly about SoftBank in Japan

SUUMO is very famous brand in Japan. In this page, I would like to explain briefly about SUUMO in Japan

au is very famous brand in Japan. In this page, I would like to explain briefly about au in Japan