In this page, I would like to introduce ‘SoftBank’ in Japan

You may get knowledge of ‘SoftBank’ in Japan, as well as Japanese have, after reading of this article. Have fun !

SoftBank is the 3rd largest mobile phone operator in Japan. SoftBank has ‘SoftBank shop’ all over Japan and provide various services there. SoftBank make TV commercial heavily. The white dog, as character of SoftBank is very famous in Japan. White dog has been on TV commercial more than 10 years. 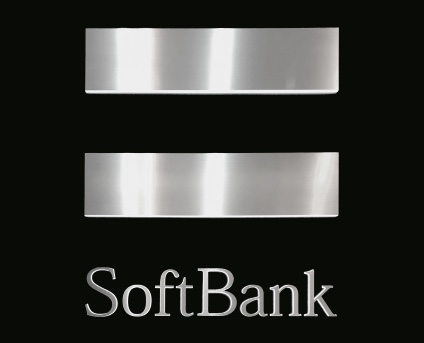 SoftBank was established in 1981, by Mr. Masayoshi Son. It was initially software sales then, investment company. SoftBank participates in establishment of Yahoo. After success of various investments, in 2006, SoftBank acquired mobile phone business from Vodafone with 1.75 trillion yen. 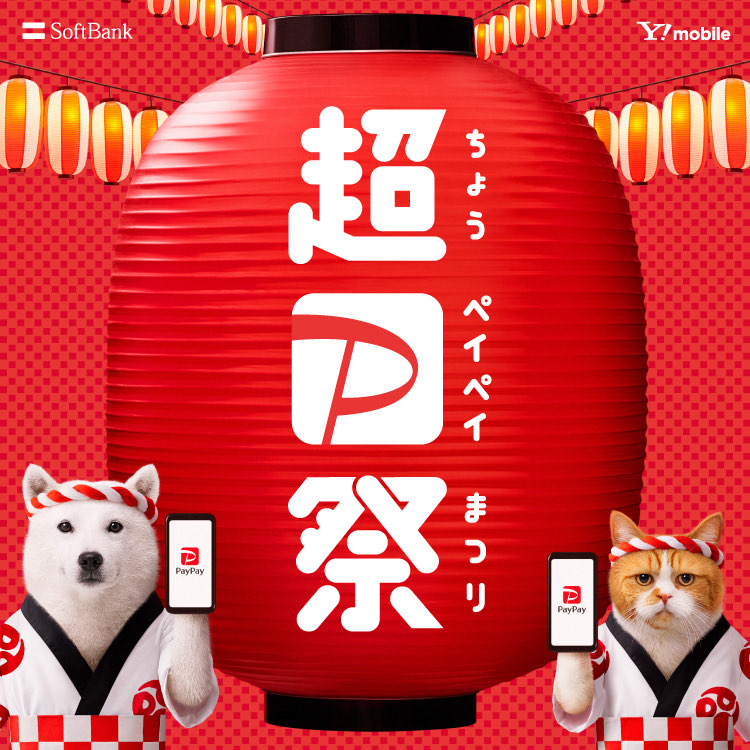 SoftBank make investment in various business. It makes synergies not only to mobile phone business, but also all of business around SoftBank. As a result, there are many services in Japan, which is provided by subsidiary companies of SoftBank. SoftBank Group supports life of Japanese.

The TV CM with white dog is very famous.

What is ‘SoftBank’ in Japan

Frankly speaking, I don’t use mobile phone of SoftBank. However I use smartphone application ‘Line’ and ‘Paypay’. These are invested companies by SoftBank. It’s very difficult to have daily life without services of SoftBank, nowadays.

Koshu Denwa is very popular product in Japan. In this page, I would like to explain briefly about Koshu Denwa in Japan.

Yubinkyoku is very famous brand in Japan. In this page, I would like to explain briefly about Yubinkyoku in Japan

SECOM is very famous brand in Japan. In this page, I would like to explain briefly about SECOM in Japan