In this page, I would like to introduce ‘SONY’ in Japan

You may get knowledge of ‘SONY’ in Japan, as well as Japanese have, after reading of this article. Have fun ! 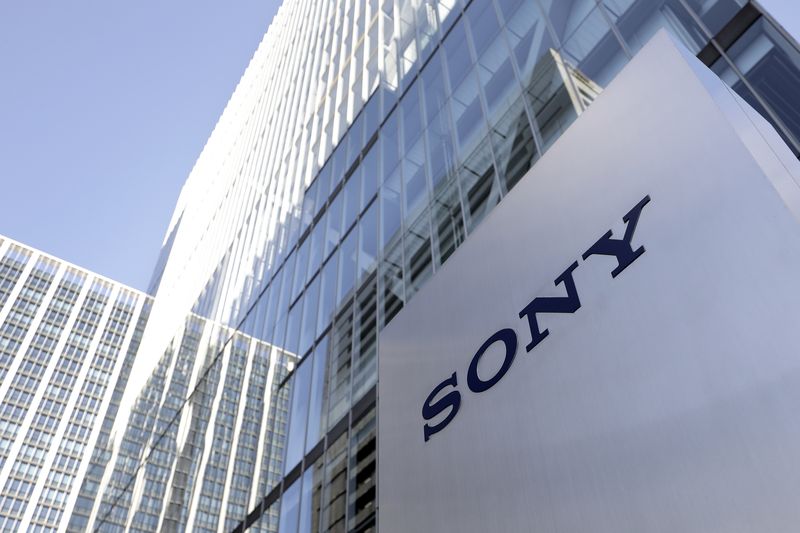 SONY as of today is very large company who making various businesses, not only electronics, but also insurance, real estate, etc. SONY has approx 1,700 of group companies. Japanese see and hear name of SONY in various situations in the life.

The business by SONY 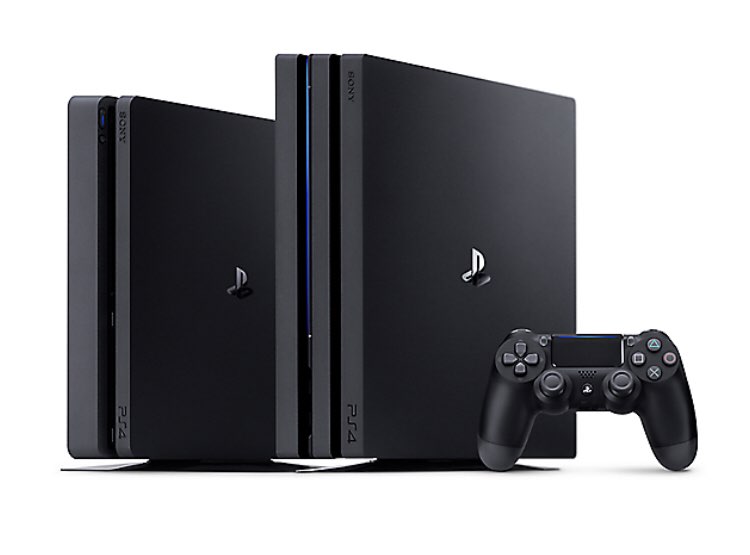 SONY has various products, as they make businesses in various industries. Some of them have large share in Japanese market. It’s very difficult for Japanese to live without SONY brand. 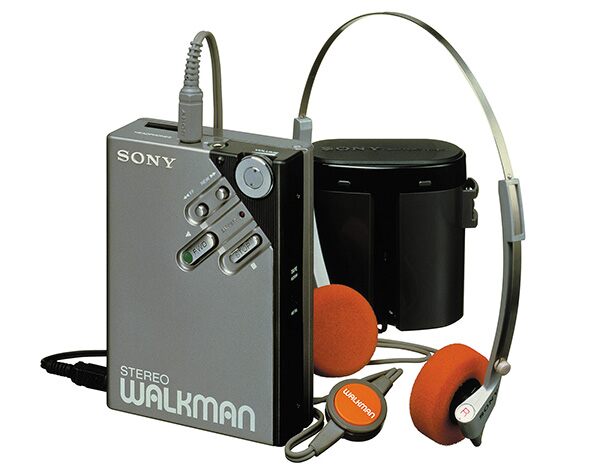 What is ‘SONY’ in Japan

SONY is a very famous brand in Japan. Recently, power of brand seems slightly decreased, due to rising of foreign products, like apple. However Japanese still support SONY, and I really like it , actually, TV in my living room is SONY.

Golden Week is one of very important event in Japan. In this page, I would like to explain briefly about Golden Week in Japan

Manga is very popular culture in Japan. This page is about 7 masterpieces of Japanese Sports Manga, guided by Japanese webmaster !

[Basic Knowledge] Kafun-sho / 25% of Japanese are suffering from it

Kafun-sho is one of allergy whose patients are more than 25 millions in Japan. In this page, I would like to explain briefly about Kafun-sho in Japan

NTT docomo is very famous brand in Japan. In this page, I would like to explain briefly about NTT docomo in Japan

[Top 5] Japanese events in May / What Japanese do in May

This page is to explain what Japanese do in May, though major events in this month
Sponsored Link
[Basic Knowledge] COVID-19 on Baseball in Japan
[Long seller in Japan] Cup Noodle / Great Innovation in Japanese food culture