In this page, I would like to introduce ‘J League’ in Japan

You may get knowledge of ‘J League’ in Japan, as well as Japanese have, after reading of this article. Have fun !

‘J League’ is professional league of football in Japan. ‘J league’ was started in 1993. Initially, it was started with 10 team, just with one category.

Now it’s categorized into 3 divisions, J1 as top league, J2 as second, J3 as third. The number of spectators are increasing year by year. In 2019, more than 10 millions of people went to stadiums to watch the football games in total.

Bits of knowledge about ‘J League’ 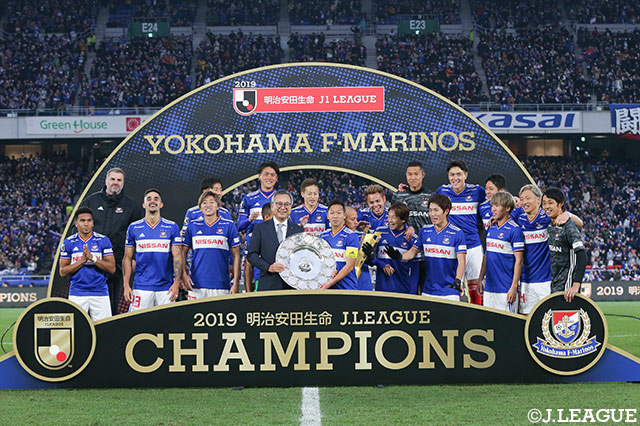 J1 is the top category of J League, in Japan. The league is started from 1993 with 10 teams. The number of teams is increased and as of 2020, it became 18 team. Bottom of two or three teams are exchanged with teams in J2.

Bits of knowledge about ‘J1 league’ 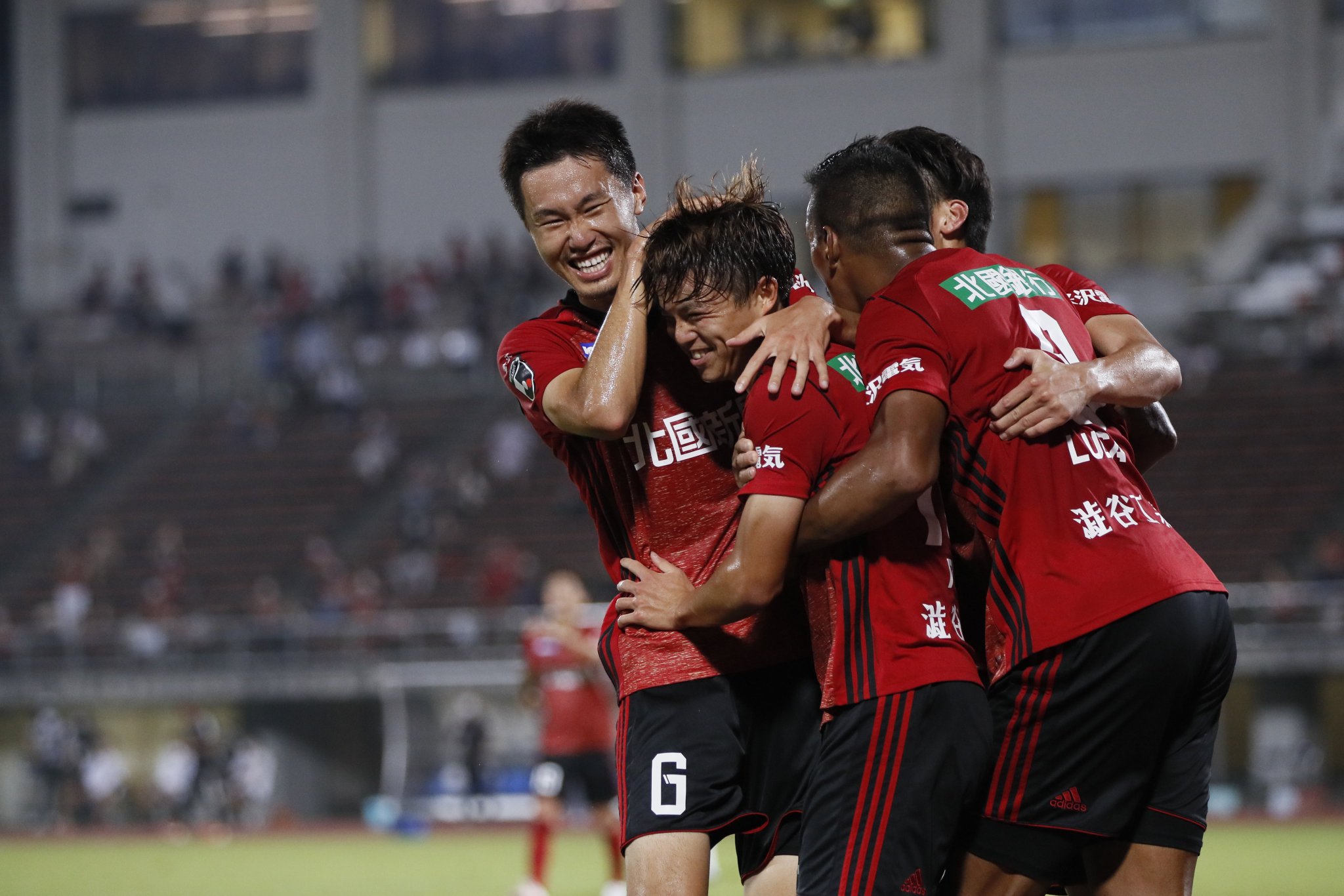 Bits of knowledge about ‘J2 league’ 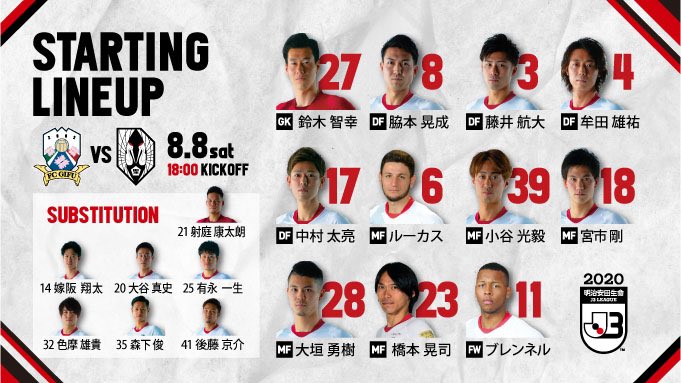 What is ‘J League’ in Japan

I really like J League, actually I live in near the stadium and I have yearly pass to watch the match of football games. It’s so exiting and stadium is so safe, thus, I can enjoy J League with my family.

In the end, thank you very much for your reading and see you again.

NPB is very famous brand in Japan. In this page, I would like to explain briefly about NPB in Japan