In this page, I would like to introduce ‘JRA’ in Japan

You may get knowledge of ‘JRA’ in Japan, as well as Japanese have, after reading of this article. Have fun !

‘JRA’ is an abbreviation of ‘Japan Racing Association’ as affiliated organization of governmental office and 100% owned by the Japanese government. ‘JRA’ promotes horse racing in Japan. Yearly sales is approximately 2 trillions yen which is the largest amount among public gambling sectors.

Bits of knowledge about ‘JRA’

Horse racing of ‘JRA’ is popular sports in Japan ! 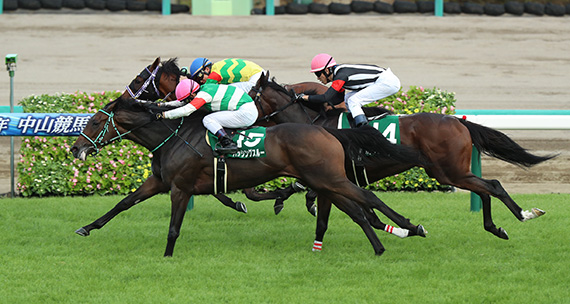 Horse race in Japan was held by various promoters. After WWII, with discussion in parliament, promotes are unified to JRA. In 1980’s, ‘JRA’ started to broadcast TVCF to improve image of horse racing. As a result, sales and popularity were largely increased.

‘JRA’ is the largest promoter of horse racings in Japan !

Where we can buy betting tickets of ‘JRA’ 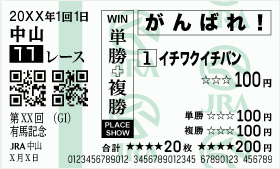 As of 2020, people over 20 years old are allowed to buy betting tickets of horse racing in Japan. There are no restrictions on nationalities. JRA provide various channels for betting tickets, which is 100 yen per ticket.

Channels of betting tickets by JRA

Horse racing by ‘JRA’ is very popular kind of gambling in Japan !

What is ‘JRA’ in Japan

Horse racing itself is categorized as sports in Japan. However, it’s needless to say, kind of gambling. I often buy betting tickets, especially for Grade Races, like Japan Derby, it’s so exciting. We can enjoy it only with 100 yen.

NPB is very famous brand in Japan. In this page, I would like to explain briefly about NPB in Japan