In this page, I would like to introduce ‘NPB’ in Japan

You may get knowledge of ‘NPB’ in Japan, as well as Japanese have, after reading of this article. Have fun ! 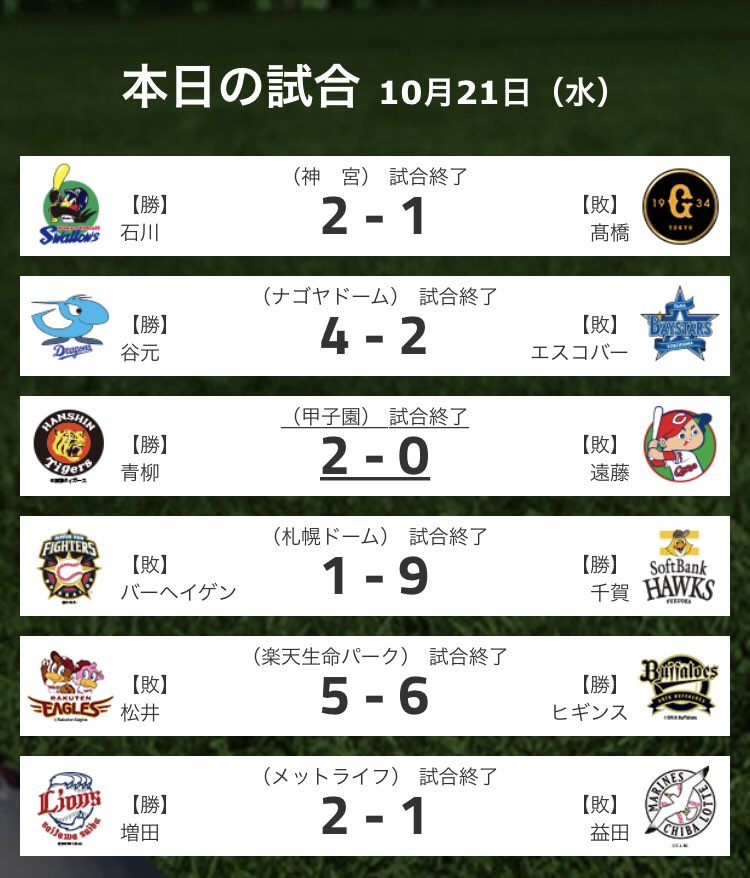 ‘NPB’ is promoter of professional baseball league in Japan. There are two leagues under ‘NPB’, Central league and Pacific league. Each league consists of 6 team, in total 12 teams. As there is no lower categories like ‘division 2’, number of teams are fixed long time. 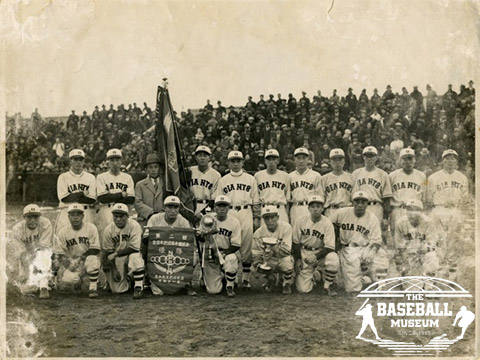 Baseball was imported from U.S.A in 1872. Firstly, baseball was spread to students. As it was getting popular, in 1936, professional baseball league was started by 7 teams, finally. After suspension during WWII, in 1949, league was divided into two, and in 1958, number of teams were fixed as twelve.

Professional baseball has history more than 80 years in Japan ! 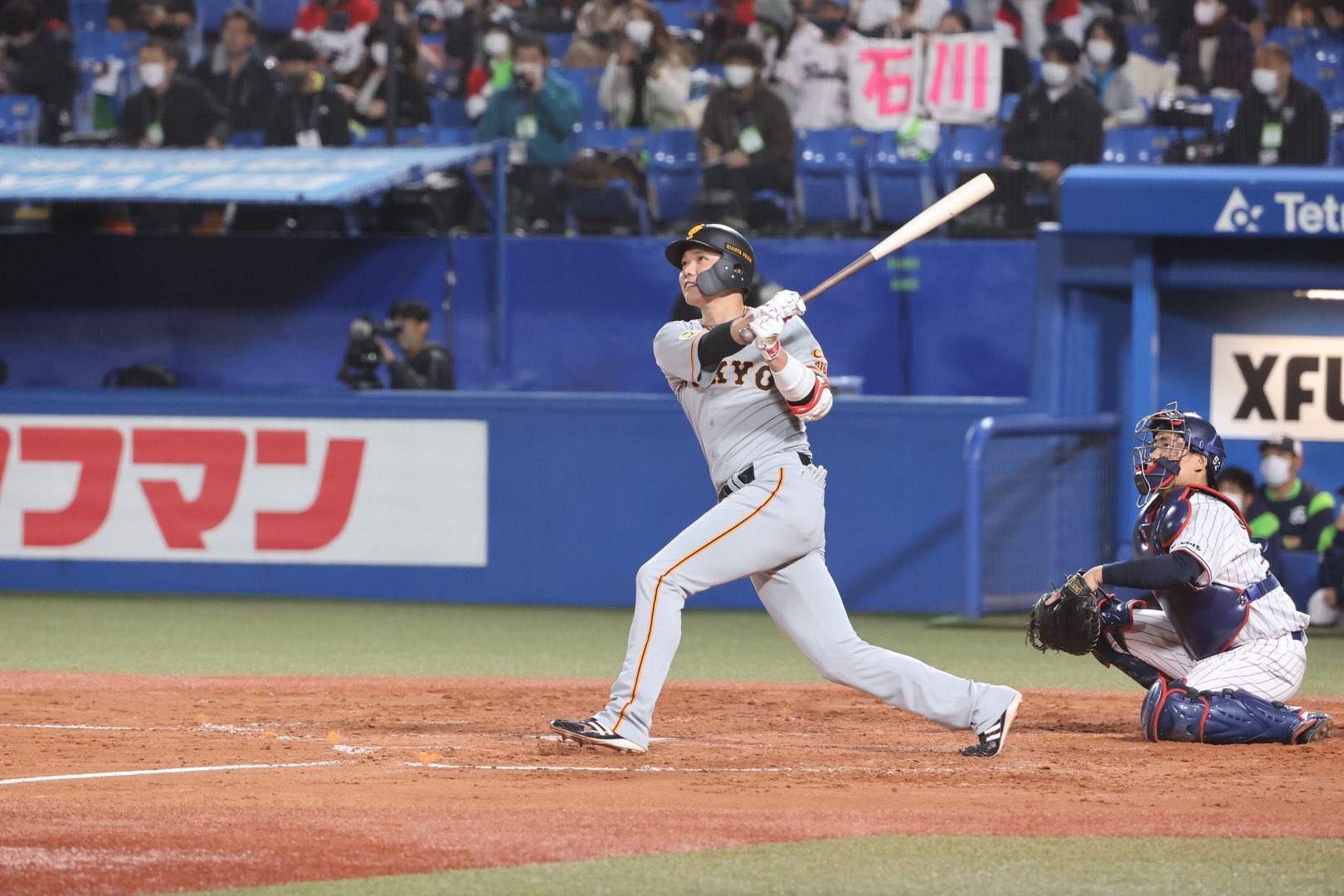 ‘NPB’ was exclusive promoter of professional baseball league in Japan, longtime. However, in 2005, Shikoku islands league was established as independent league. After that, some baseball leagues were established. However, the league of ‘NPB’ is still in top level in both players and numbers of spectators.

‘NPB’ is still top promoter of professional baseball in Japan !

What is ‘NPB’ in Japan

Baseball is very popular sports in Japan. Professional baseball league by NPB is very special in Japanese society. I often go to stadium to watch the game of baseball. It’s really exiting !

Let's get knowledge of 'J League' in Japan, with guidance by Japanese web master !