In this page, I would like to introduce ‘Setsubun’ in Japan

You may get knowledge of ‘Setsubun’ in Japan, as well as Japanese have, after reading of this article. Have fun ! 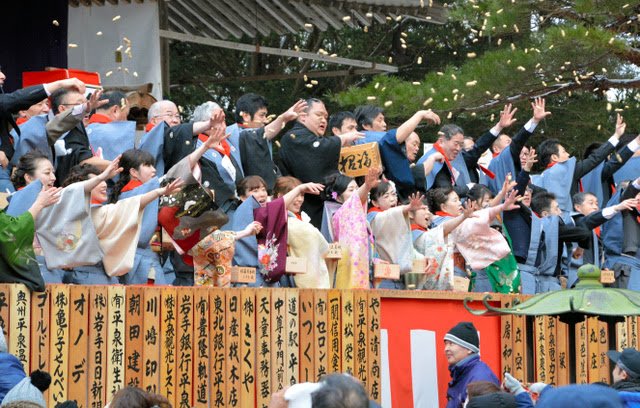 ‘Setsubun’ is the day to change the season from winter to spring. In 2020, it’s 3rd. February. Most popular event on this day is ‘Mamemaki’. To defeat ‘Oni’ (Demon), people throw beans ‘Oni’, in Setsubun day, in Japan. Setsubun is coming from China. However, currently ‘Mamemaki’ in Setsubun day is the unique event only in Japan.

‘Setsubun’ is event to have happiness in family !

History of ‘Setsubun’ in Japan 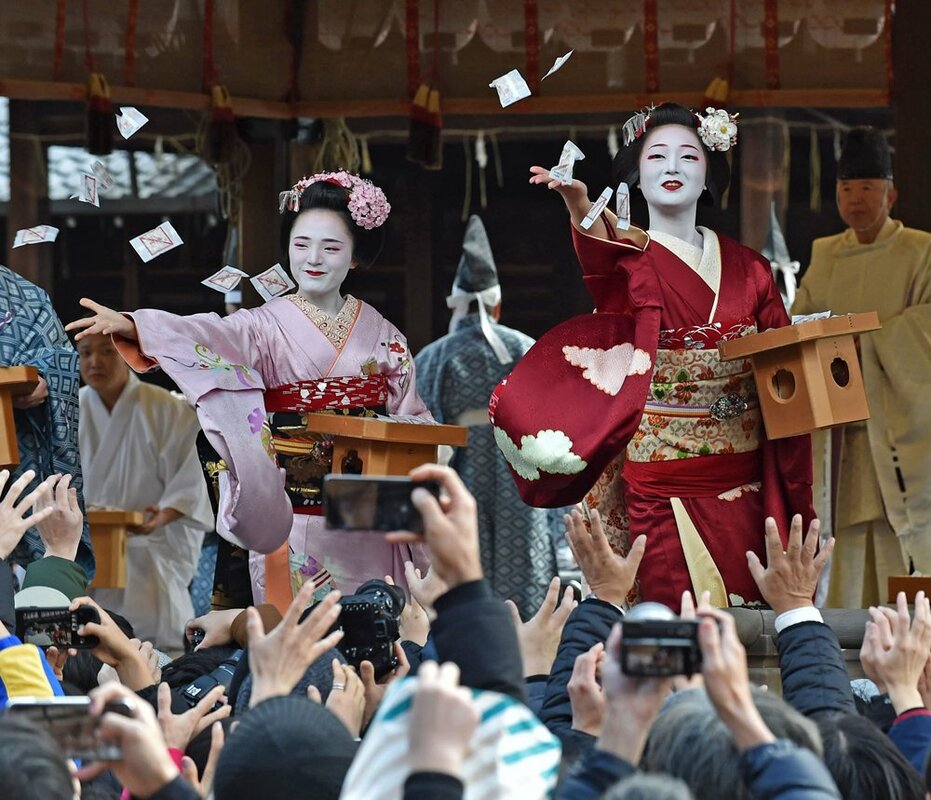 ‘Setsubun’ day is imported from China, at least 8th century. It’s not clear when the custom of Mamemaki was started. However it’s described in the literature in 15th century. So at least Mamemaki has 600 years of history in Japan. And it still continues without becoming obsolete. 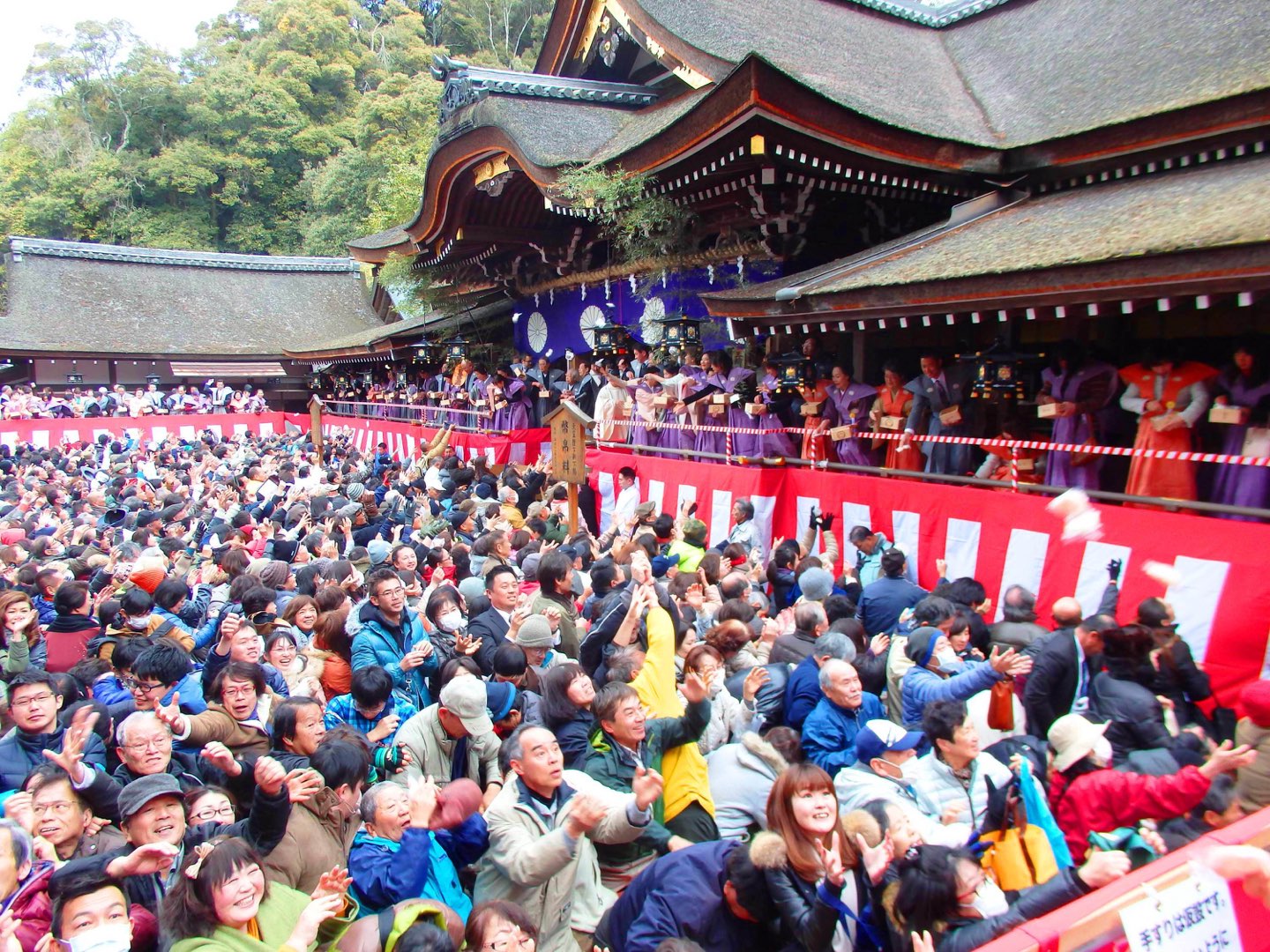 In the day of ‘Setsubun’, there are Mamemaki events outside, open places, shrines, temples, etc. In Mamemaki action, there’s a traditional call in Japan. ‘Oni wa Soto, Fuku wa uchi’ it means ‘go out demon and coming in happiness’ . With this call, people throw beans and pray to get happiness in coming season.

I played demon, in ‘Setsubun’ and did ‘Mamemaki’ with my family.

What is ‘Setsubun’ in Japan

Setsubun is very popular event in Japan. Mamemaki is held in both public spaces and in family. Actually, I did mamemaki with my family every year. This custom is well spread into Japanese society.

Kotatsu | Traditional Low Table to get warm in Japan, Guided by Japanese webmaster !

Let's get knowledge of 'Kotatsu' as very traditional item in Japan, with guidance by Japanese web master !

Let's get knowledge of 'Maneki Neko' as very traditional item in Japan, with guidance by Japanese web master !

What is Kagami Mochi ? | Commentary by Japanese webmaster | Common in Japan #53

Kagami Mochi is very famous traditional item in Japan. In this page, I would like to explain briefly about Kagami Mochi in Japan

What is Kadomatsu ? | Commentary by Japanese webmaster | Common in Japan #10

'Kadomatsu' is traditional item in Japan. This page is guidance about 'Kadomatsu' by Japanese webmaster.

Do you know what is Hina Matsuri ? | Study and Quiz #3

Let's get knowledge of 'Hina Matsuri' as very traditional event in Japan, with guidance by Japanese web master !